It has been announced that popular US procedural Criminal Minds has been renewed for a ninth season.

The CBS network made the announcement via Twitter yesterday afternoon saying "#CBS welcomes back #CriminalMinds for its 9th season. Series renewed for 2013/14 broadcast season."

The long-running crime series, which stars Joe Mantegna, Thomas Gibson, Jeanne Tripplehorn and Shemar Moore continues to pull in large audiences in the US and also on this side of the Atlantic.

The Hollywood Reporter says there had been no reference to the show, which is made by ABC Studios, in March when CBS announced the majority of renewals sparking rumours that it would not return. 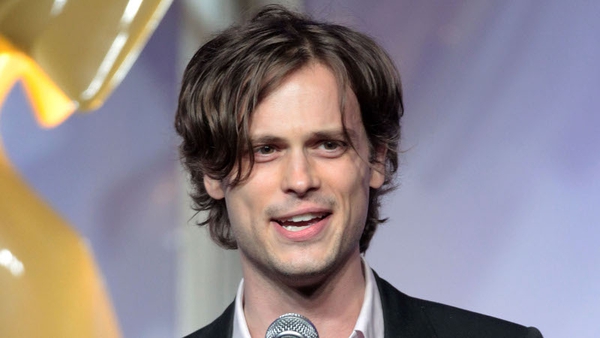