Fashion Police star Kelly Osbourne has spoken out after she was accused of swearing and shouting at a reporter during a recent interview in Australia.

The 28-year-old star, who was promoting her new role as a columnist for an Australian magazine, is reported to have verbally attacked a journalist during an interview for the Sydney Daily Telegraph.

When asked whether her life has improved since she wrote her first column, which was titled Life Is Just S**t Sometimes, Osbourne said: "You are trying to ******* turn this around and get **** on my family, aren't you?" while the reporter wrote he had been "screamed at" and described her behaviour as "brattish".

Osbourne has since addressed the incident in a statement, saying: "During my interview with The Daily Telegraph on Sunday I spoke about a million things; everything from Joan Rivers, the colour of my hair and of course the subjects I will be writing about (in the magazine column). When the questioning veered towards my parents, I naturally became protective. My family mean the world to me and I will defend them to the grave."

Kelly didn't seem to let the interview upset her too much, as she took to her Twitter page on Wednesday, writing: "I have had the best time being in Australia... I cant wait to come back!!!!!" 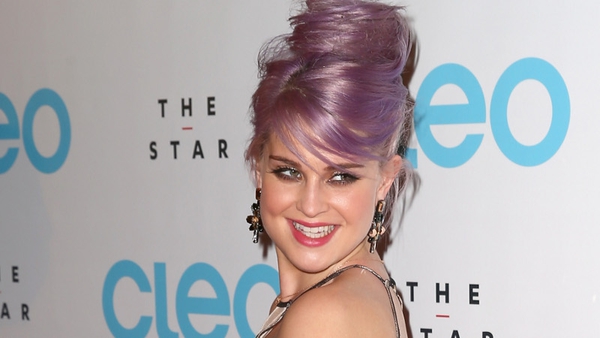