Writer, producer and director Joss Whedon has said that the villain who appeared at the end of The Avengers' film will appear in the franchise's "big finale".

The Buffy creator told DesdeHollywood why The Avengers should be worried about the Mad Titan, Thanos: "Well, Thanos is more powerful. He's so powerful he's not someone you just trot out and then you punch him.

"Like he did in the comics, you want him to be threading through the universe and to save the big finale for the big finale. He is definitely a part of what I've got going on."

He added: ''The thing about the Avengers is that they are very powerful, but they're not very stable.

"So there will definitely be some people that will shake them up in the next instalment."

Whedon also revealed that the sequel will include a brother-sister duo from the comics. 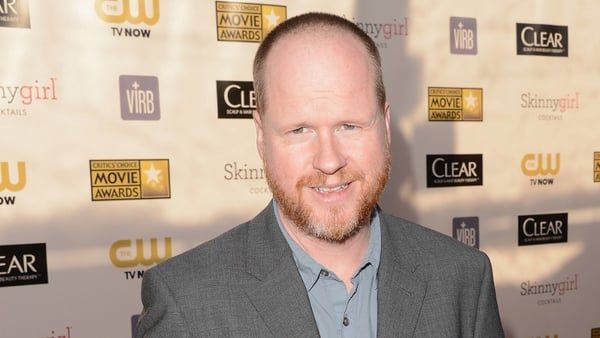