Irish actor Allen Leech who plays Tom Branson in Downton Abbey has said that he thinks his character is still "reeling" following the death of his on-screen wife Sybil.

The actor played the former Downton Abbey chauffeur in the period drama before he eloped with one of the Lord Grantham's daughters, Sybil (Jessica Brown Findlay).

Following her untimely death in childbirth, he has remained at the Abbey with his baby daughter, also Sybil, and despite the fact that one of the maids tried to kiss him in the Christmas special, Leech doesn't think he's ready for a new relationship.

In an interview with The Irish Independent, he said: "I think he's very much reeling over the death of his wife, so I think it will take a while for him to find love again.

"It's still a struggle. I think it's going to constantly be a struggle for him.

"And one of the great joys of playing him is when I do scenes with Jim Carter who plays Carson - we always have fun about the fact that he doesn't really fit in.

"And that's part of his charm as well that he is there and he's still struggling trying to make it work for the sake of his daughter."

Speaking at the Olivier Awards in London, where he looked dapper in a flamboyant spotted bow tie and dinner jacket, he revealed: "I'm not allowed to tie my own bow ties at work, because apparently I don't do the right period one!" 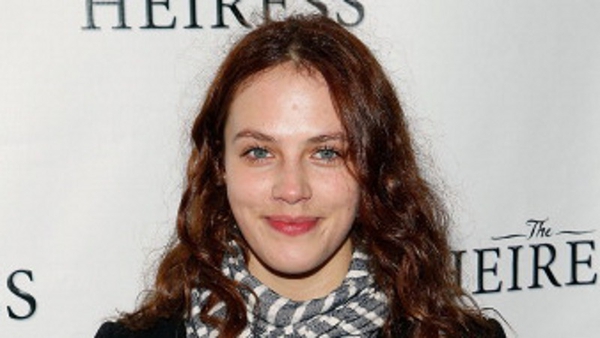