RTÉ Prime Time presenter, Miriam O'Callaghan, has said that she feels "honoured" to have received the first ever Mary Cummins Award for Outstanding Achievement in Media.

Miriam was presented with the award at a special dinner in Ballybunion, Co. Kerry, on Saturday night as part of the Women in Media festival.

The event, which ran from April 26th - 28th, celebrated the achievements of journalist Mary Cummins, who grew up in the seaside town, along with other inspirational women who have helped to shape the role of women in Irish media.

Speaking about winning the award, Miriam said: “'I was absolutely delighted to win this award. It was a great privilege and honour to receive such an award at an event surrounded by so many talented women writers and journalists. I am very grateful” 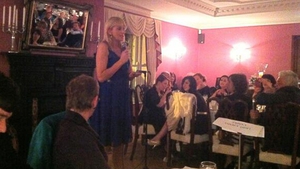 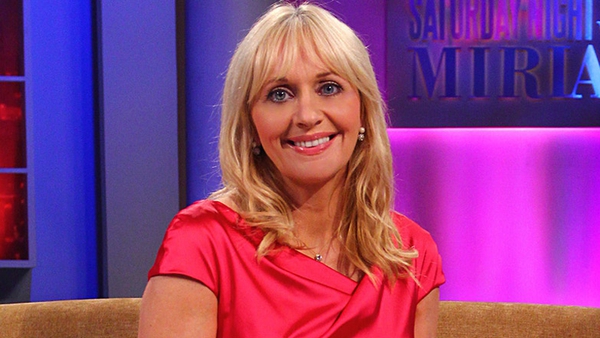