19-year-old Keith is a student from Charleville of early childcare studies at Mallow College of Further Education. He was mentored by Jamelia throughout the competition and declared himself "very happy" with his win and his recording contract.

Second-placed Kelly, who was mentored by former Westlife singer Kian Egan, is just days away from having her first baby.

Keith last night performed a duet with Ryan Sheridan singing Jigsaw. Royseven's Paul Walsh sang with Murphy on We Should Be Lovers; Steve Wall of The Stunning performed with McLaughlin Brewing up a Storm and The Saturdays' Úna Healy sang with Mongan.

The Saturdays were the guest performers for the final singing What About Us. 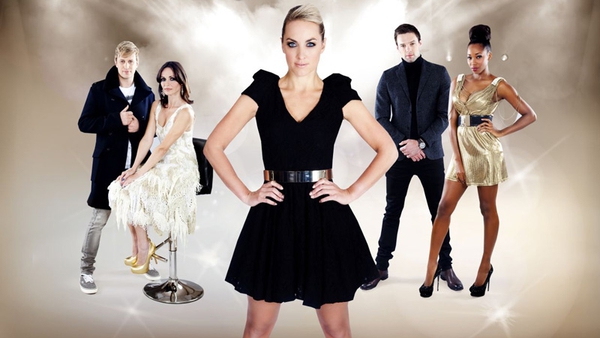 Songs chosen and Saturdays in for Voice Final