Jennie McAlpine has spoken of her dread at saying goodbye to long-term co-star Julie Hesmondhalgh when she bows out of Coronation Street later this year.

Earlier this year, ITV announced that Hesmondhalgh would leave the soap after playing Hayley for 16 years.

Speaking to Daily Star Sunday, McAlpine said: "Towards the end of the year there will be Hayley's departure, which I am dreading. I filmed my first scenes on Corrie with Julie so it's going to be very emotional".

"I have no idea what her exit is going to be, she doesn't know yet either. Even thinking about it gets me going. It's going to be so sad!" 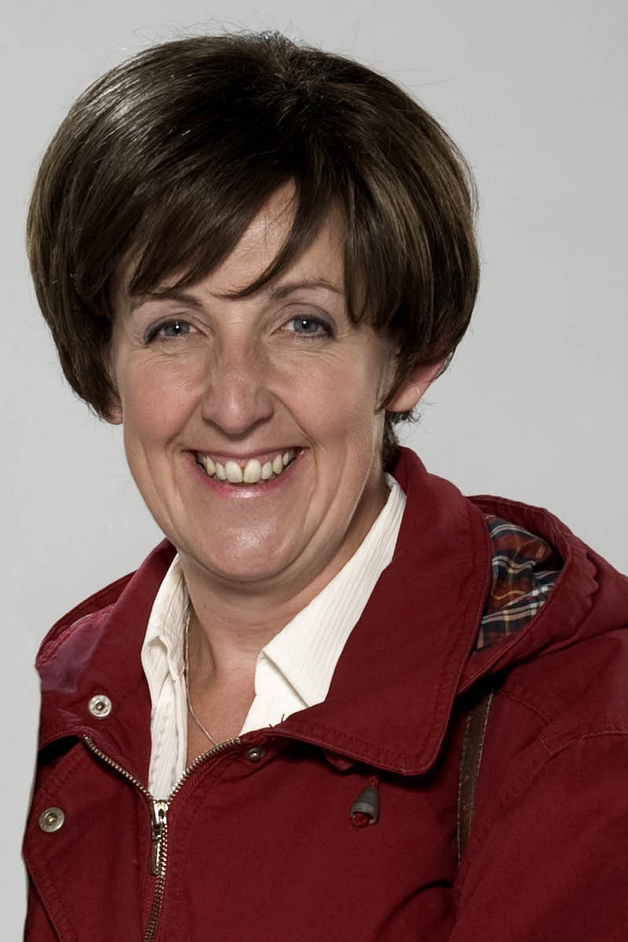 Hesmondhalgh's announcement was recently followed by one from Michelle Keegan (Tina), who has confirmed she will also leave the soap, though not until next year. McAlpine insists she has "no plans to leave", adding "You really don't get much bigger than Corrie. At the moment we are really flying".

29-year-old McAlpine praises the show's writers, saying she felt "incredibly honoured to have been part of the biggest storyline of the year. Kirsty's abuse of Tyrone was one of those ones that really gripped the nation". 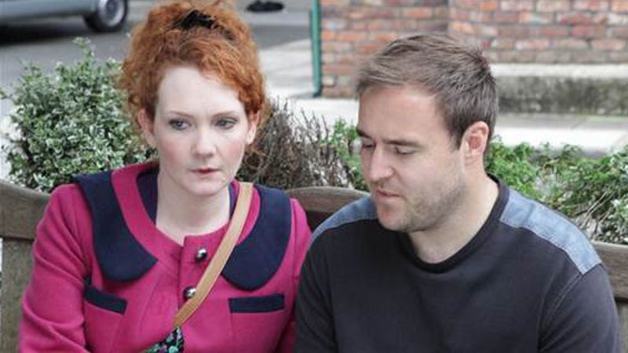 The actress adds: "I hope [Fiz and Tyrone] stay together, there's so much they can do with them. We've had the comparisons with Jack and Vera, which is a huge compliment. But there'll only ever be one Jack and Vera." 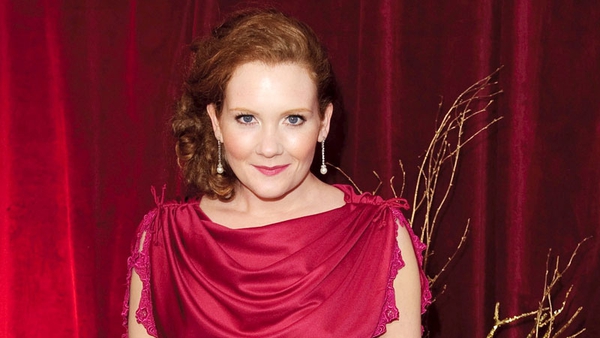