Two and a Half Men has been renewed for another season, with Kutcher and Cryer returning, but Angus T. Jones will not participate in the next season.

The 19-year-old star of the show came into controversy late last year when he went online to condemn the troubled show. Jones was believed to have affiliated with a church and wanted to leave the hit comedy series, calling himself "a paid hypocrite" as his role conflicted with his beliefs.

The upcoming next season will be the shows 11th run and is expected to be broadcast in America between late 2013 and early 2014. 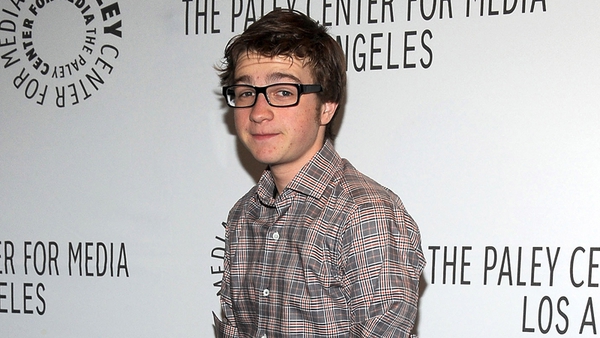 Two and a Half Men star says sorry