Coronation Street fans have been told that arsonist Karl Munro (John Michie) could have a new victim in the soap next month.

Radio Times reports that when Karl puts pressure on Stella (Michelle Collins) to marry him, Stella's daughter Leanne (Jane Danson) warns her about accepting the proposal – in front of Karl.

Later, Karl confronts Leanne in the street and warns her that crossing him would be a terrible mistake.

The episode will air on Wednesday May 1. 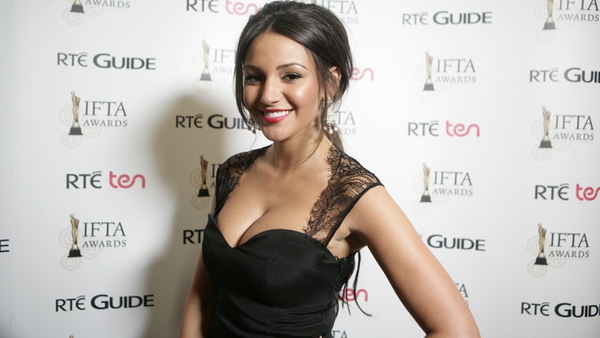