It's Young People's Takeover Day on RTÉ radio 1 beginning at 9.00am, and Grammy nominated singer Kurt Elling is the guest on My Tunes on RTÉ lyric fm

To celebrate the launch of RTÉjr on TV, Radio, Online and Mobile, Radio 1 presents programmes involving children and young adults.

At 9am, The John Murray Show will be co-presented by a budding young broadcaster; on Today with Pat Kenny's regular Friday slot The Gathering, young adults discuss the topics that matter to them. From 3.00pm, Mooney airs from a Cobh classroom as students keep an eye on fledgling developments via the Mooney Nestwatch Cam. Later that night at 10pm, The God Slot, RTÉ Radio 1’s religious and spiritual affairs programme, airs a debate featuring four young adults. At 10.30pm, Seascapes will be hosted by Sea Scouts from various locations.

Aedín Gormley's guest tonight is the award-winning American jazz vocalist and composer Kurt Elling, a baritone with a four-octave range. He first became interested in music through his father, who was Kapellmeister at a Lutheran church. Growing up, Elling sang in the classical style, learning counterpoint from the motets of Johann Sebastian Bach. He began playing jazz gigs once a week during graduate school. He started his recording career with the Blue Note label, where his debut album was nominated for a Grammy. He performs with the RTÉ Concert Orchestra at the NCH in Dublin in May. Picture shows Kurt Elling arriving at the 54th Grammy awards in February 2012. 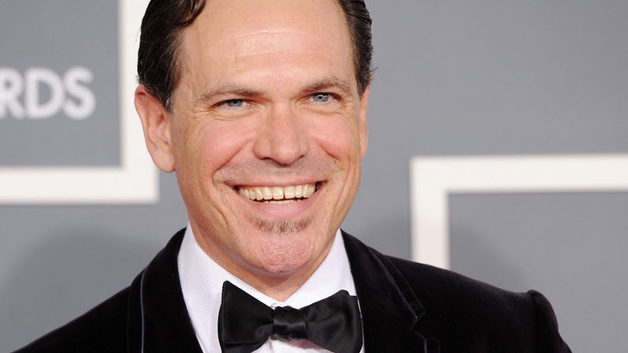