Whipping Boy's second album Heartworm has topped U2 and Thin Lizzy in a poll of the best 50 Irish albums of all time.

The survey was conducted by Dublin radio station Phantom FM was based on listeners' votes. Heartworm was critically-acclaimed on its release in 1995 with the volcanic We Don't Need Nobody Else, which contains a notable putdown of Bono, becoming the band's unofficial anthem.

The Dublin/Kildare fourpiece released three albums and are currently active again after making comebacks in 2005 and 2011.

They beat both U2's Achung Baby and The Joshua Tree as well as My Bloody Valentine's celebrated 1991 album Loveless in the poll.

The top ten of Phantom's 50 Best Irish albums is as follows: 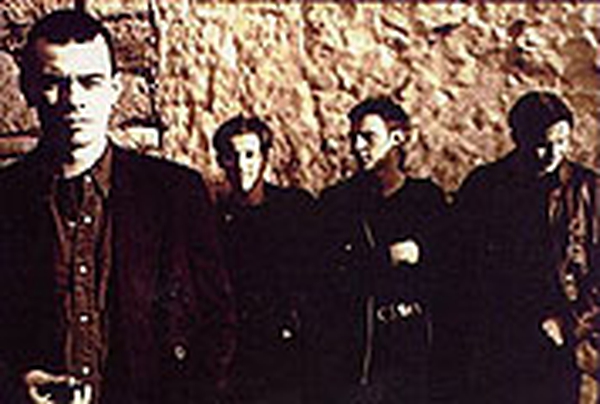