On St. Patrick’s Day, in partnership with RTÉ and The Gathering Ireland 2013, President Higgins is calling on all Irish people worldwide to share with him a celebration of an Irish culture through craic agus ceol.

Through words and music, Glaoch – The President’s Call, celebrates Irishness, Irish creativity and its reach and impact across the world.

At the President’s invitation at Áras an Uachtaráin some of Ireland’s and the world’s renowned writers, musicians and singers, as well as emerging artists, gathered at the home of the President of Ireland to make a special programme dedicated to Irish people worldwide. 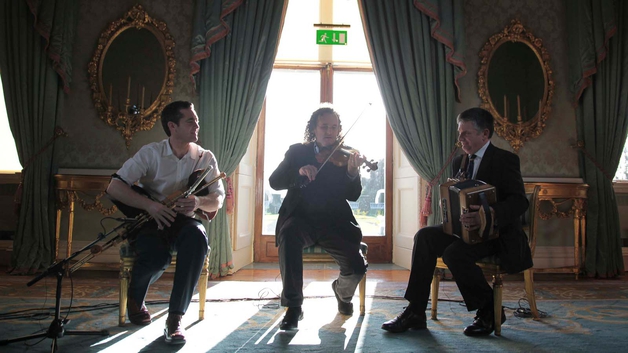 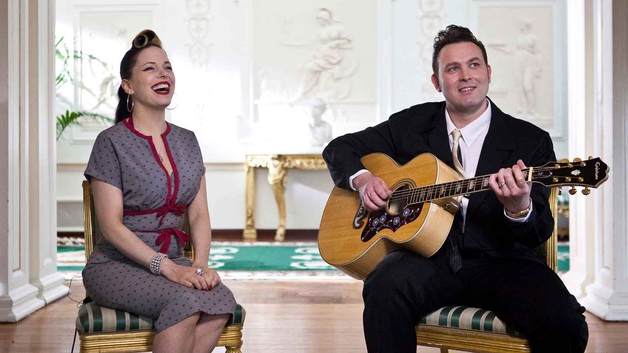 Glaoch - The President's Call - Imelda May 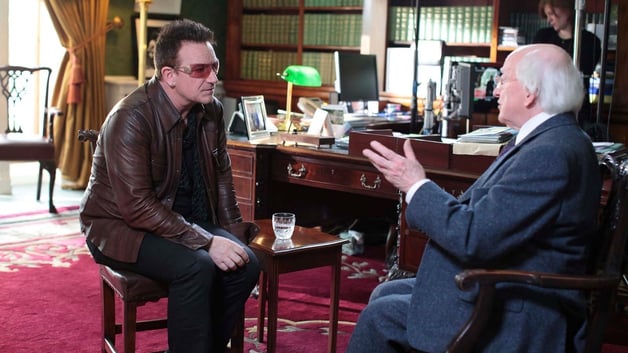 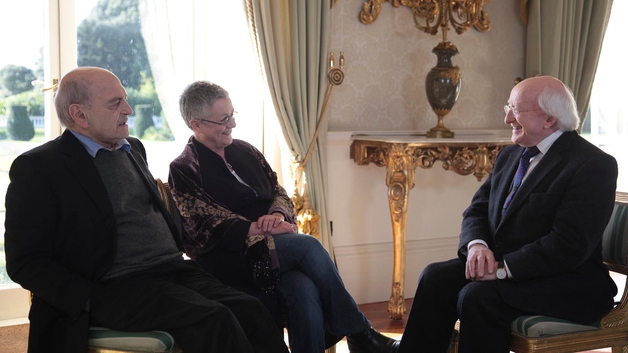 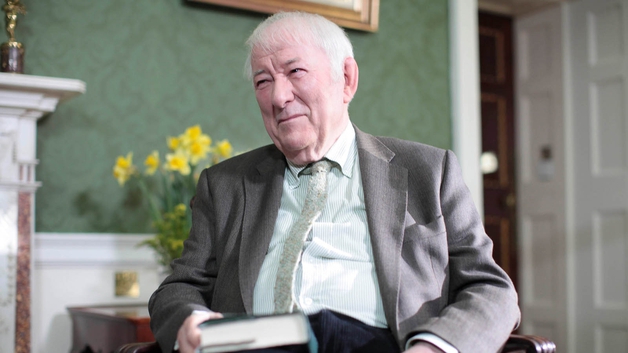 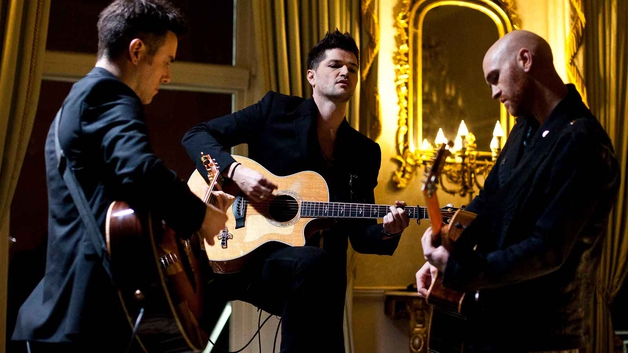 Glaoch - The President's Call - The Script

Glaoch will be broadcast worldwide at 9:30 p.m. GMT on 17th March on RTÉ.ie, RTÉ News Now and RTÉ YouTube and on 18th March on RTÉ One, RTÉ Two and RTÉ Radio 1 Extra. 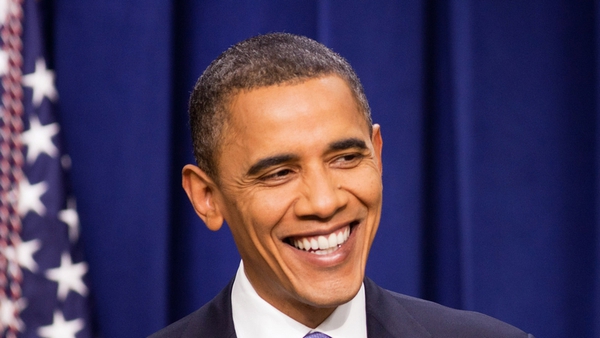 US Presidents – The Irish connection