The Hollywood Reporter says Bateman is heading up an adaptation of the Jonathan Tropper book, This Is Where I Leave You, which will be directed by Shawn Levy.

Tropper also wrote the script which tells the story of Bateman’s character whose father dies and leaves his four grown up siblings the task of spending seven days together after his funeral.

If Fey’s involvement is confirmed then she will play Bateman’s older sister. The film is set to start production in New York in June. 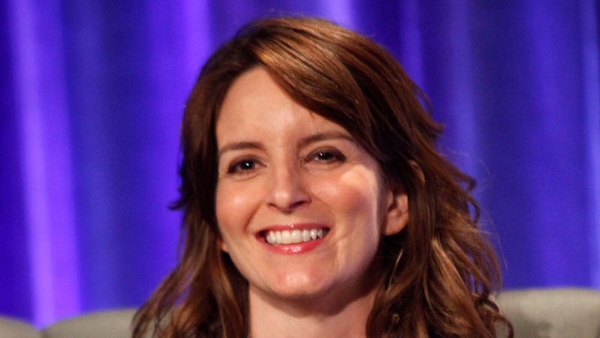 Tina Fey to guest on The Simpsons