According to various social media reports, it is believed that Amy's Leinster rugby player Brian O'Driscoll was present at the birth, just hours before Ireland take on England at the Aviva Stadium in the Six Nations this afternoon.

It is further reported that their new bundle of joy will be named Sadie.

The 33-year-old star looked stunning in a floor-length black dress at last night's award ceremony at the Convention Centre in Dublin.

Amy complimented her beautiful gown with a sleek fishtail plait and gentle quiff. She kept her accessories to a minimum with a chunky gold bracelet, teardrop earrings and a simplistic box clutch. 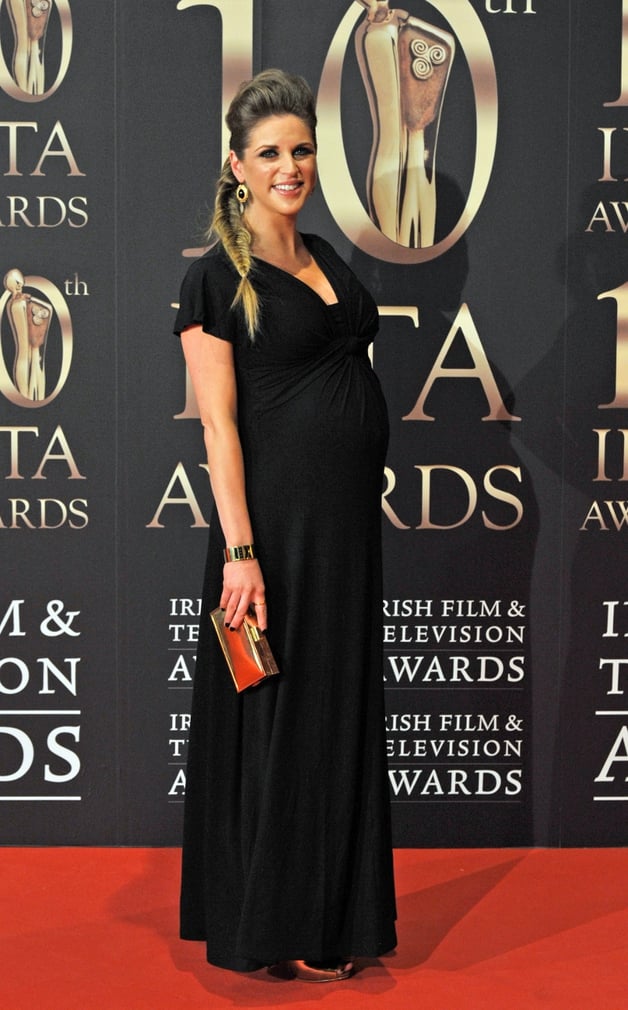 Amy Huberman is reported to have given birth to a baby girl this morning, just hours after walking the red carpet at the IFTA's

A host of stars and friends of the proud parents have already started to send congratulations messages to the new parents.

Meanwhile, Pippa O'Connor Ormond wrote: "Congratulations @amyhuberman on your little girl. You certainly didn't look like you were literally about to give birth last night!"

The proud parents announced that they were expecting their first child back in October. 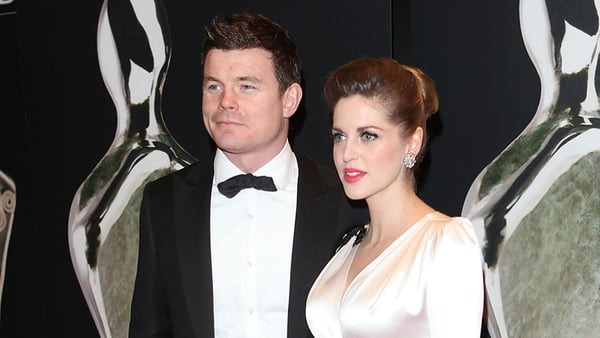