It has been announced this morning that Bruce Springsteen is set to play two dates in Kilkenny this summer.

The Boss is set to end his Wrecking Ball European tour at Nowlan Park on Saturday, July 27th and Sunday, July 28th, it was announced on 2fm’s Breakfast with Hector live from Kilkenny.

He is already due in Ireland this summer for three gigs in Thomond Park in Limerick on July 19th, Pairc Ui Chaoimh in Cork on July 18th and the Kings Hall in Belfast on July 20th. These three gigs are sell-outs.

It has also been announced that the gigs will feature some great Irish artists as well with Glen Hansard and Damien Dempsey set to play on Saturday and Imelda May and LAPD (Liam O’Flynn, Andy Irvine, Paddy Glackin and Donal Lunny) on Sunday.

The tickets for the gigs go on sale next Thursday, February 7th. 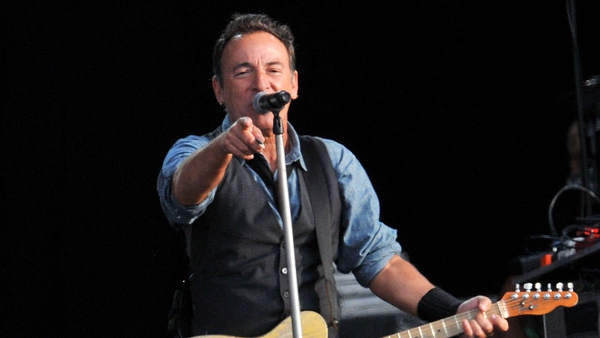