Speaking to The Hollywood Reporter, Nicotero said: "We've established a certain scenario on our show where nobody is safe.

"Certainly in the back-half of our season, it doesn't get easy for anybody - we have the whole Woodbury community with the Governor [David Morrissey] and our principal cast."

He added: "We'll probably end our season minus a cast member or two." 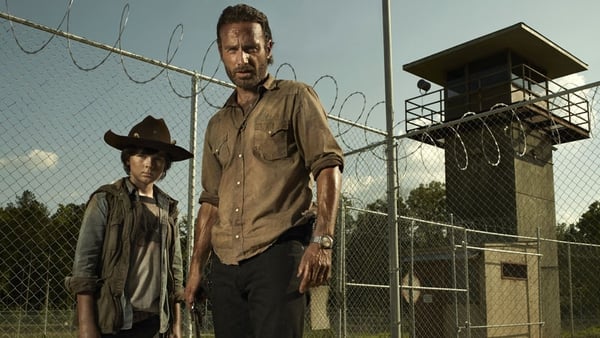 'More deaths' ahead on The Walking Dead