EastEnders actor Adam Woodyatt has said that he would like to have a cameo in the BBC's Doctor Who.

In an interview with Radio Times, sci-fi fan Woodyatt, who plays Ian in EastEnders, said: "I want to be an alien, heavily made up so people wouldn't be able to tell it was me.

"I think everyone of my generation would like to do Doctor Who because we all have something significant from the show that we remember from childhood.

"For me it was [star] Jon Pertwee, [character] the Brigadier and these giant maggoty slug things [The Green Death]. I have this memory of watching it when I was off school ill. So it must have been repeated in the daytime. Or maybe it was the school holidays.

"I do like the new series as well, though – I enjoyed the Christmas special and I think [Doctor Who star] Matt Smith is brilliant." 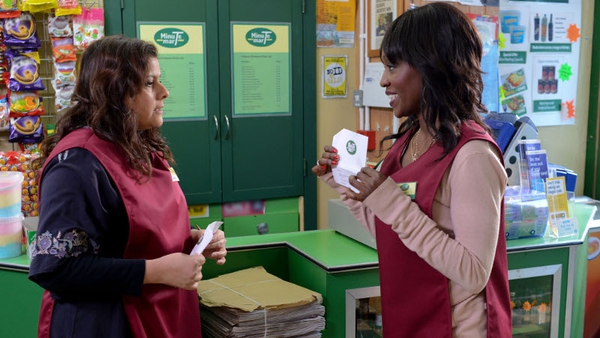