Bryan Singer has agreed to produce a reboot of the popular science fiction series The Twilight Zone.

The writer-producer, best known for his work on The Usual Suspects, X-Men and House, has signed a deal with CBS TV studios to lead the project.

Deadline reports that the terms of the deal will have Singer executive producing and possibly directing the new series, which is in the early stages of development.

A separate Twilight Zone film is also in the works at Warner Bros, with Let Me In director Matt Reeves calling the shots.

Meanwhile, Singer has several other projects in the works, including a return to the X-Men franchise with X-Men: Days of Future Past.

The film, which will see the return of Hugh Jackman as Wolverine, is due for release in July. 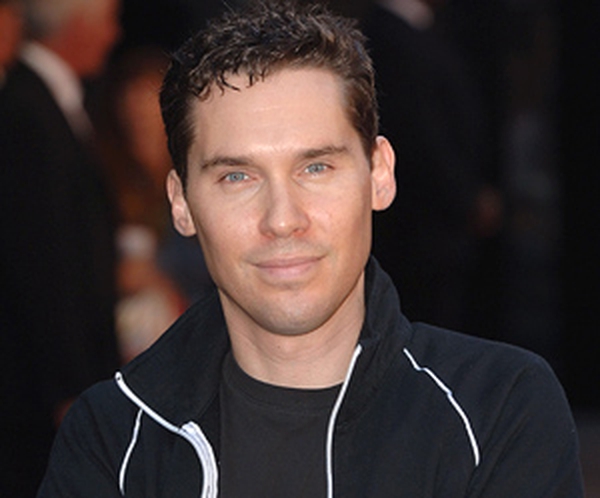