Irish actor Colin Farrell has revealed that he dreamt of being a professional soccer player when he was younger, but soon realised he wasn’t good enough.

The Seven Psychopaths star, whose father and uncle played professionally for Shamrock Rovers, admitted that he originally wanted to play sport for a living.

''I mean, my dad was kicking a punctured tennis ball up against the wall in his back garden from the time he was four, on his own, six hours a day.

''So by the time he was nine, he was like that black-and-white footage of Maradona - he could make that ball speak. The knowledge of the game, it was so deep in the marrow of who he was. I just... didn't want it enough. He always used to say that to me, 'You're not hungry enough,' and he was right. But I was obviously hungry enough to get on a plane to LA.''

However, the 36-year-old actor shared how lonely he found life in LA initially. He said: ''For three weeks, I was doing six meetings a day with producers and directors; it was overwhelming, because I was only 22. When I got home, I was so disillusioned. LA can be a very very lonely town.'' 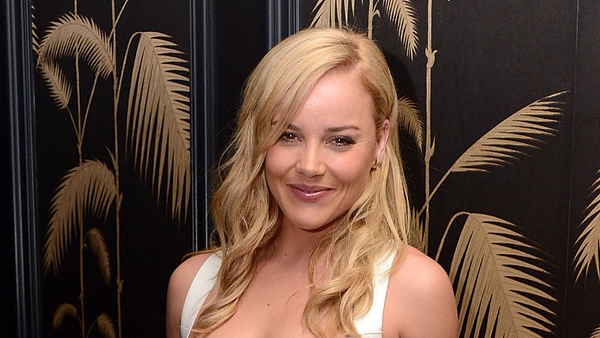