Cricketer Michael Vaughan became the latest celebrity to be voted off Strictly Come Dancing after his Latin moves failed him again.

He found himself in the bottom two with former Westlife star Nicky Byrne after an average Sambra with professional dance partner Natalie Lowe saw him at the bottom of the judges’ leaderboard.

Vaughan has proved himself much more able with the ballroom dances.

Byrne and dance partner Karen Hauer were mid-table after the judges’ votes whom they impressed with their Argentine Tango.

After the dance-off Craig Revel Horwood, Darcey Bussell and Bruno Tonioli all opted to save Byrne and head judge Len Goodman said if he had had to vote he would also have backed the Irish man to stay in the competition.

Horwood said of Byrne and Hauer "Well this couple were absolutely sensational, the second time round. That couple was Nicky and Karen" with Bussell adding "Well they both upped their game tonight. It's really difficult, but I'm going to save Nicky and Karen." 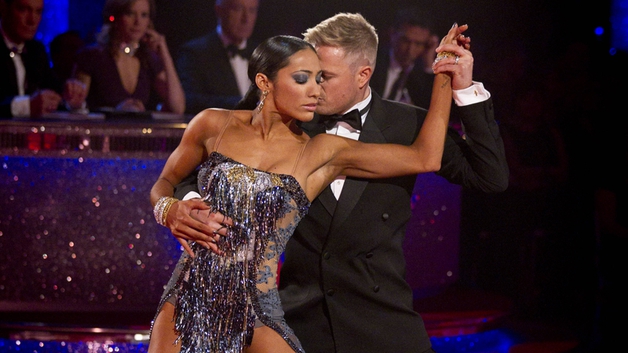 After the result Vaughan said "I've had a ball. Nine weeks ago I had never been on a shiny floor, and I've got to December.

"September, October, November and still dancing in December. I've drained every ounce of dance ability out of my body because of this lady (Lowe)... everything about this show, the judges and everyone backstage, all the contestants have been great, I've got new friends that I've made for life.

"Nicky thoroughly deserved that win, he wiped the floor with me! I've had a ball, and the real winner for me is this one (Lowe). She got me to the ninth week, which is quite remarkable." 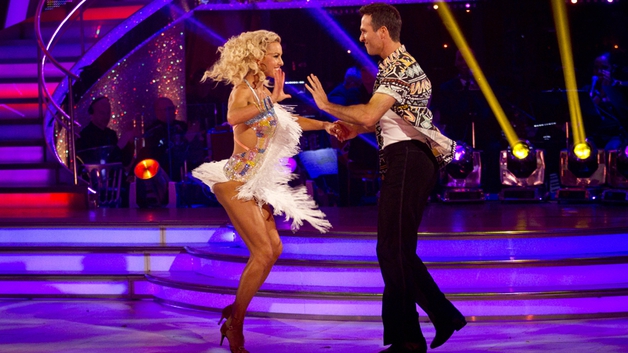 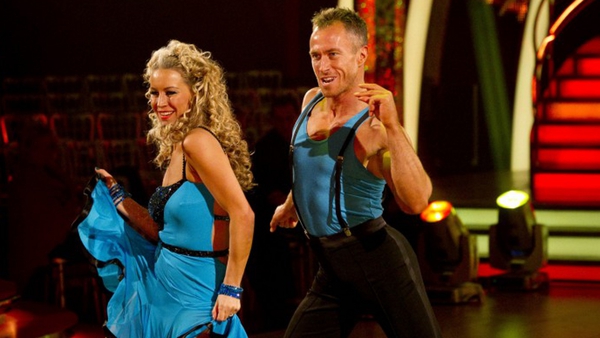