Get the popcorn ready and your spot on the couch reserved as it’s almost time for The Late Late Toy Show.

Kicking off at 9.35pm on RTÉ One tonight, Ryan Tubridy will host his fourth Late Late Toy Show and will be joined by over 200 excited performers, toy testers, musical guests and some very special guests. 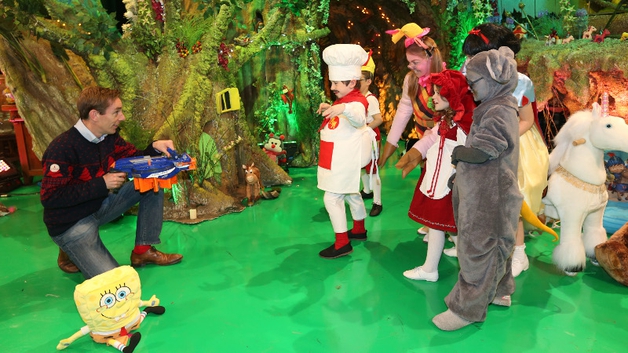 And for anybody who is not living in Ireland, you will be able to stream the show internationally on the RTÉ Player and catch-up on demand.

The theme of this year’s show is loosely based on Shrek and opening act will include a hit song from the movie.

The Toy Show will also feature a special toy section to cater for children living in apartments. Aston and Kayleigh, who featured in the RTÉ documentary Apartment Kids, will tell viewers all about toys that work in small spaces. 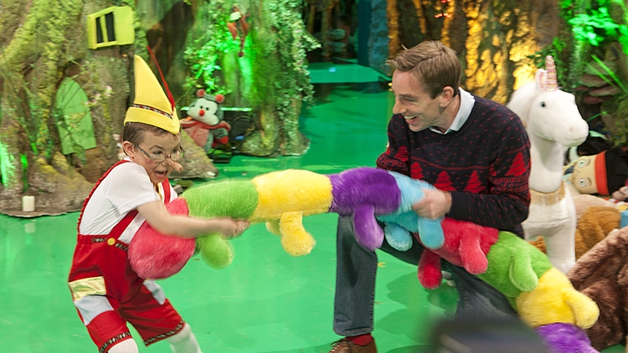 As per usual there are plenty of rumours doing the rounds as to who will be performing on the night. RTÉ Ten has confirmation that a certain boyband will be performing – all will be revealed in our interview with Ryan Tubridy which will be uploaded shortly.

A list of all the toys featured will be available on the show’s website www.rte.ie/latelate directly after the show.

All the toys featured on the show will be donated to charity. 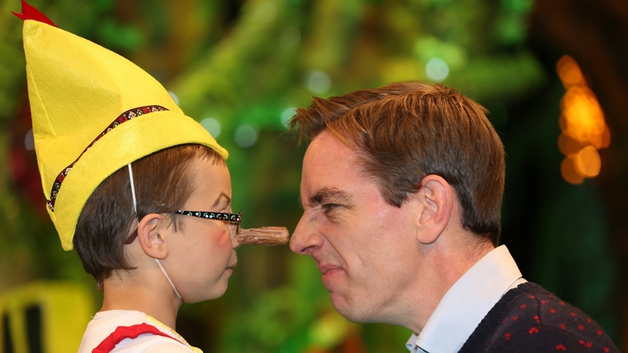 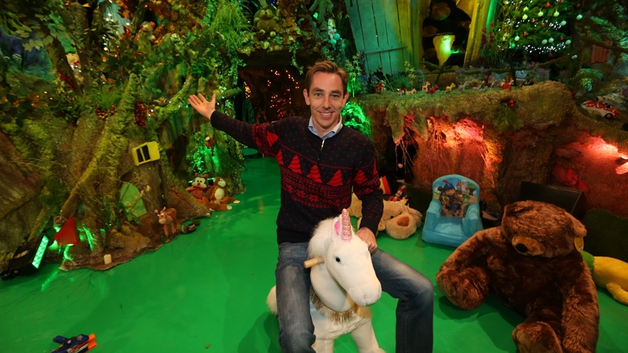