The trailer for the Hardy Bucks' eagerly awaited big screen debut will be live on RTÉ TEN tomorrow, Wednesday November 28.

The movie will be in cinemas in February 2013.

The trailer will be live on RTÉ TEN from 12:00pm on Wednesday November 28.

The makers of the movie have told RTÉ TEN: "The Hardy Bucks Movie sees the lads finally leave Castletown and head out on a wild road trip across Europe.

"Eddie Durkan, the self-proclaimed leader of the 'Bucks, is dreading spending another summer bored out of his skull.

"Ireland has qualified for the Euros in Poland, but with no money and apathetic mates, the task falls to Eddie to get them out of Castletown and onto the road in search of football and the craic.

"A small inheritance and an old van provide an escape plan, but the trip takes a turn for the worse after an unscheduled stop-off in Amsterdam. To pay off a huge strip club bar bill, two of the boys are forced into becoming drug mules.

"Suddenly it's not just about getting to Poland to watch football; they need to get there alive, with the 'package', without getting arrested and without being molested by baboons. With mounting pressure from Dutch and Polish gangsters, the last thing Eddie needs is to bump into his arch nemesis 'The Viper' along the way."

Watch out for more Hardy Bucks content in the coming weeks on RTÉ TEN. 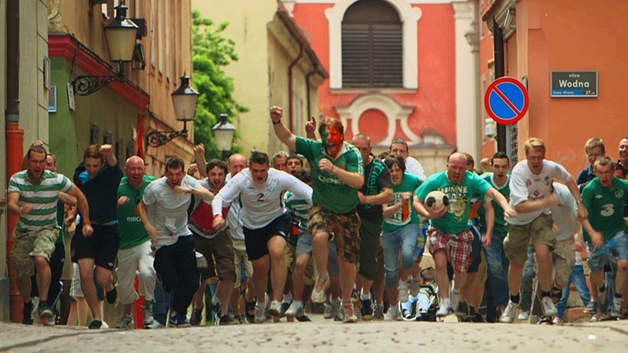 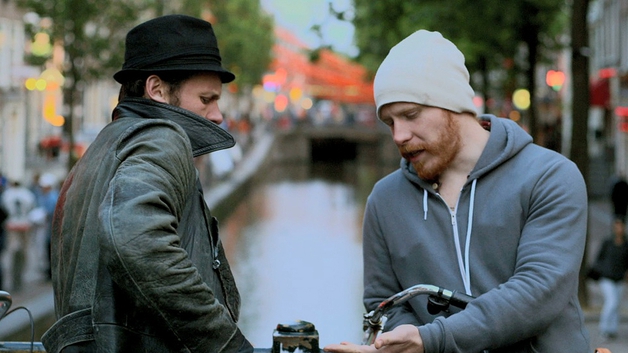 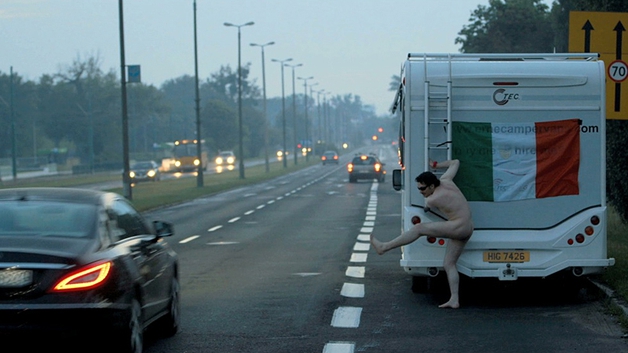