In a few short months, actor Matthew McConaughey has shocked the public with dramatic weight loss for a new role.

Speaking to HitFlix, the 43-year-old said: "I feel good, now. Overall, [I have] probably got 35 percent less energy. The tough part, there have been plateaus."

The star is currently in the midst of a five-week shooting schedule for the picture, but insists he won't return immediately to how he ate before the role, allowing himself time to adjust.

"The organs shrink, so my stomach has shrunk as well," he explained, "so as much as I can't wait to have that cheeseburger, on the day, it'll be damn hard to eat the whole thing."

The Dallas Buyers Club is expected to be released next year. 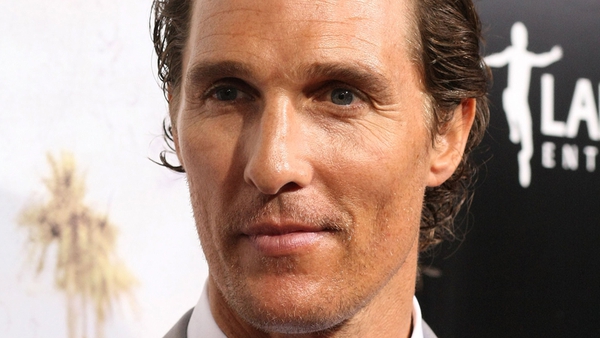