The I'm a Celebrity lineup for 2012 has been revealed, with ten celebrities entering the jungle.

Coronation Street actress Helen Flanagan, boxer David Haye and Conservative MP Nadine Dorries will all be taking part in the series this year.

Take a look at our gallery of the contestants here. 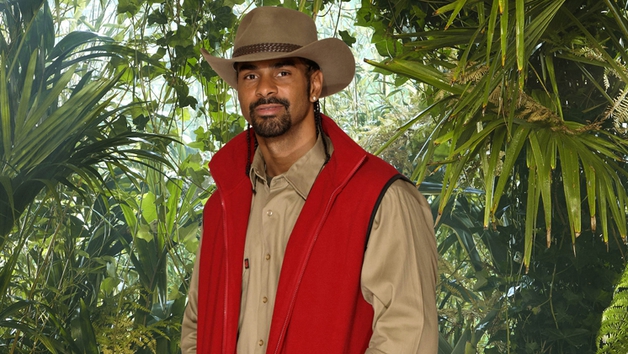 The celebrities will be challenged to live together in the jungle, taking on a series of bushtucker trials to win food for camp, and battling it out for the title of King or Queen of the Jungle.

I'm a Celebrity, which will be hosted as usual by Ant & Dec, launches on Sunday, November 11 at 9pm on UTV. 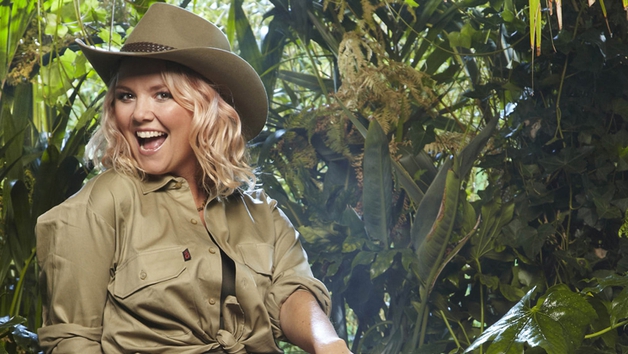 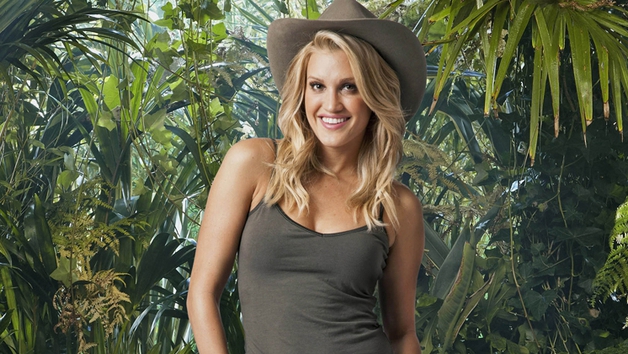