Adele's theme for the upcoming Bond film has shot to the top of the Irish singles chart today, debuting at No.1.

'Skyfall', the theme tune for the upcoming film of the same name, entered the chart at the top after strong downloads since it premiered online late last week. The soul songstress knocked One Direction off the top spot, who have been relegated to No.6.

Swedish House Mafia's farewell single, 'Don't You Worry Child', gave Adele tough competition but only managed to achieve No.2 in its first week on the chart.

'Gangnam Style', Rihanna's 'Diamonds', Of Monsters and Men and The Script all remain comfortably within to Top Ten singles for another week.

Mumford and Sons remain at the top of the album chart for a third week running, with their latest offering, Babel. Ellie Goulding is the highest new entry with latest album, Halcyon, coming in at No.8. 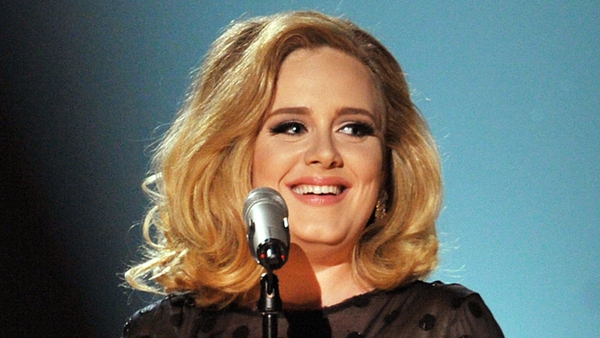