The boyband have insisted that the opening riff on their new single, Live While We’re Young, is suppose to sound like the famous riff from the song Should I Stay Or Should I Go by The Clash.

Harry Styles and Louis Tomlinson have responded to the claims that they have copied the riff from punk band’s 1982 hit.

Speaking to the BBC Styles said: “It was kind of on purpose though. It's a great riff."

He also confirms their popular hit What Makes You Beautiful features a nod to Grease song Summer Nights: "It's a bit like the first single where the opening riff sounds similar to a certain film..."

Tomlinson added: "I assume it must be quite difficult to do a unique riff now because there have been so many songs - surely there's only so many riffs you can pull out?" 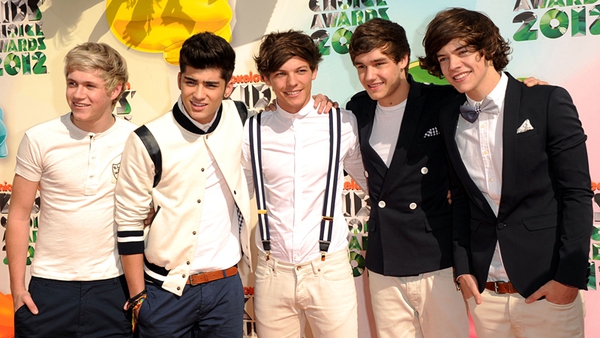 One Direction have earned £100m: claim