The former Doctor Who actress lost her eighteen month battle with cancer this morning, her representative confirmed.

Tamm was best known for her role as Romana, the companion of Tom Baker’s Doctor in the 1978-79 Key to Time series.

Speaking to PA, her longtime agent said: "She had a great zest for life. She was a fantastic actress - she played stage parts of such range, parts that would take your breath away. She could play any role, and do so wonderfully."

Tamm also starred in Brookside from 1993 to 1996 as Penny Crosbie, and in EastEnders as Orlenda for a week-long storyline in 2009.

She is survived by her husband Marcus Ringrose, daughter Lauren and grandson Max. 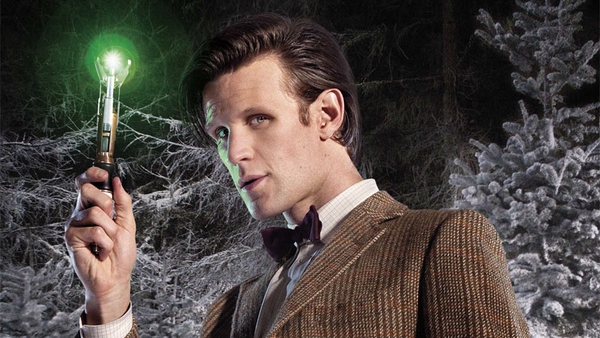