Cillian Murphy has revealed that he wants to star in "smaller films" in order to be closer to his family.

The Cork-born actor, who lives in London, played Dr Jonathan Crane/Scarecrow in Christopher Nolan's Batman trilogy, and while he reprised the role in the latest blockbuster The Dark Knight Rises, Murphy said he doesn't want to be part of any big movies for a while.

Murphy, who spent much of the past year starring in Enda Walsh's one-man play Misterman, said of the acting profession: "I've always admired the actors that do both film and telly and theatre and are just like working actors — not movie stars or film stars, but actors who just want to do the best work wherever. 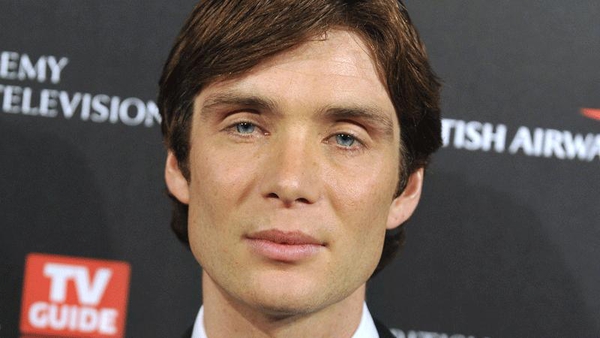