Chris O’Dowd’s new comedy series, Moone Boy has been renewed for a second season by Sky 1 before the first series has even aired.

The comedy is semi-autobiographical and is set in a small Irish town in 1989 following the exploits of 11-year-old Martin and his imaginary friend played by O’Dowd. The series which was filmed in Boyle, Co Roscommon is set to be seen on screens this September.

Digitalspy also reports that there is good news for Downton Abbey star Brendan Coyle as his series, Starlings, has also been renewed for a second season. The show was created by Peep Show’s Matt King who also stars. Eight new 60 minute episodes have been commissioned.

The will also be a third series of Little Crackers. 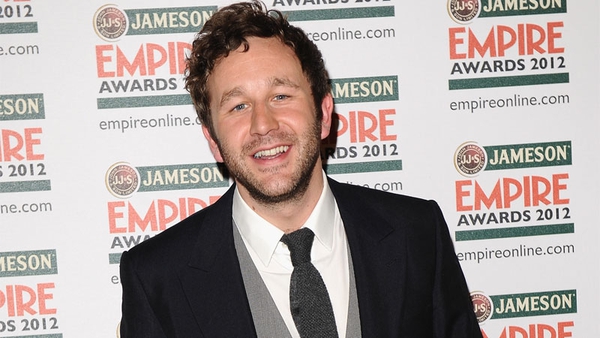 O'Dowd comedy gets US distribution