Coldplay say they spent an estimated €490,000 a-night on their current world tour to supply fans with flashing wristbands known as Xylobands that lit up in time to their music.

The electronic bracelets have been worn by Coldplay fans around the world on the band's Mylo Xyloto tour but front man Chris Martin has revealed that the band were considering dumping the gimmick because of the huge cost.

"Most of the money we're earning on the tour is put into the wristbands,” he told Bauer Radio. “We have to figure out how to keep it going without going broke because it's a crucial part of the concert."

Guitarist Johnny Buckland says that it has cost Coldplay nearly half a million Euro a night to fund the Xylobands but he hopes they will be able to continue doing it. "It looks amazing, it just makes everyone have a great time, most of all us - and it just feels so magical".

Last week the Xylobands were in the news when fans noticed they were lighting up hours and sometimes days after the shows and sometimes in locations far from the actual site of the Coldplay concert they had seen.

Naff or cool? See the Xylobands in action here: 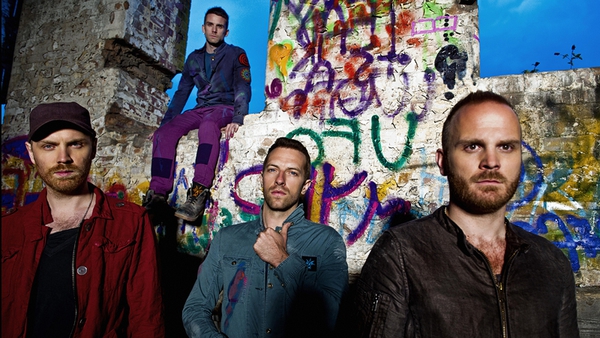