Benedict Cumberbatch has assured fans that he has no intention of quitting the successful BBC One show Sherlock despite his recent movie success. He has won roles recently in Star Trek 2 and The Hobbit alongside his Sherlock co-star Martin Freeman.

Speaking to TV Live he said "It's something I'm not going to give up on. I love it too much. It's hard work, but it's so rewarding and such a lovely bunch of people who do it.

"We love our fans and we love what it's created. It's an incredible thing to be part of [and] it doesn't happen that often. Don't worry, it's not going to disappear."

Sherlock has run for two seasons and is set to return for a third with Cumberbatch saying "We only do three [episodes] at a time, so I think the normal fear of over-stretching the mark and just doing too many [doesn't apply]."

He continued: "I'd like to see [Sherlock] getting older. We're starting quite young. It's rare to see Holmes and Watson at the beginning of their relationship; we usually join them in their mid-to-late 40s or 50s. I've got a way to go. I mean, I'm only 35." 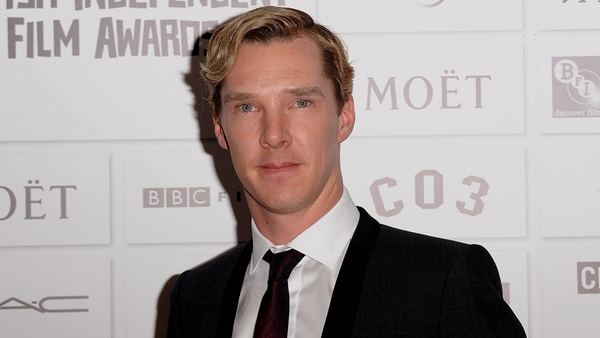