James Corden is heading to the big screen to play opera singer Paul Potts who was discovered on Britain’s Got Talent.

Fresh from his recent Tony win it has been announced that Corden is set to play the unlikely opera star in a biopic about his rise to stardom. The phone salesman-turned-classical singer became an overnight sensation after he appeared on Simon Cowell's Britain's Got Talent in 2007.

Corden is in high demand after he won Best Performance Actor in a Leading Role in a Play for One Man, Two Guvnors at the Tony Awards last weekend. He has been working with director David Frankel on the script.

Talking about hiring Corden, film mogul Harvey Weinstein tells the Daily Mail "James is a brilliant actor and a wonderful comedian and we're excited to be working with him - and David (Frankel) - on this inspiring true story. Hot off James' Tony win, we can't wait to get started."

Apparently Katy Perry is in talks to play Potts' wife. 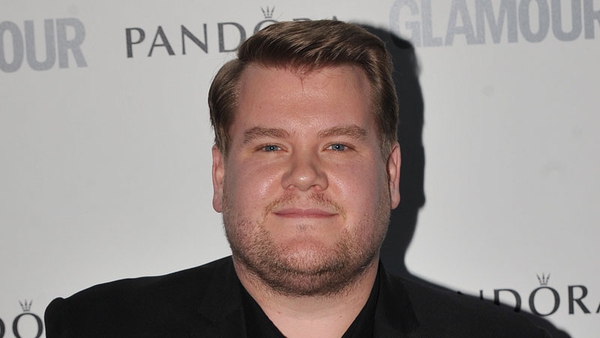 James Corden on his Doctor Who return