Once, the Broadway musical based on the Oscar-winning Irish film, dominated the Tony Awards in New York on Sunday night, winning in eight categories.

He continued: "I'm completely made up. Thank you to the cast, you're 'effing' extraordinary! And holy God – our producers of course!

"If I wasn't talking to you now I'd be wearing my intestines on my head!" 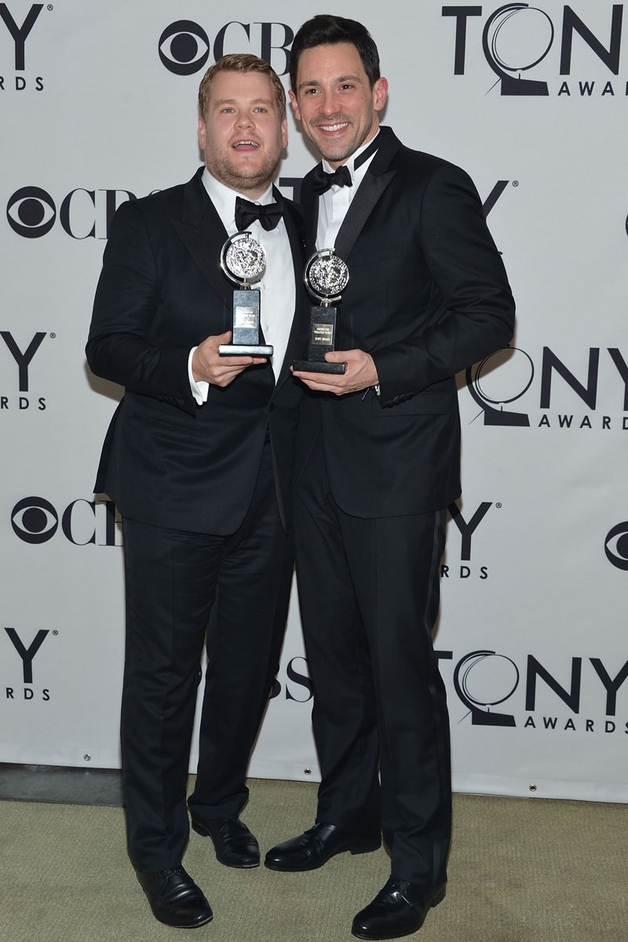 Accepting the Best Musical award, Once's producer, Frederick Zollo, said: "We thank Glen Hansard and Marketa [Irglová] for their incredible score, [director] John Carney for the film... and how about that company led by Steve Kazee and [actress] Cristin Milioti?" 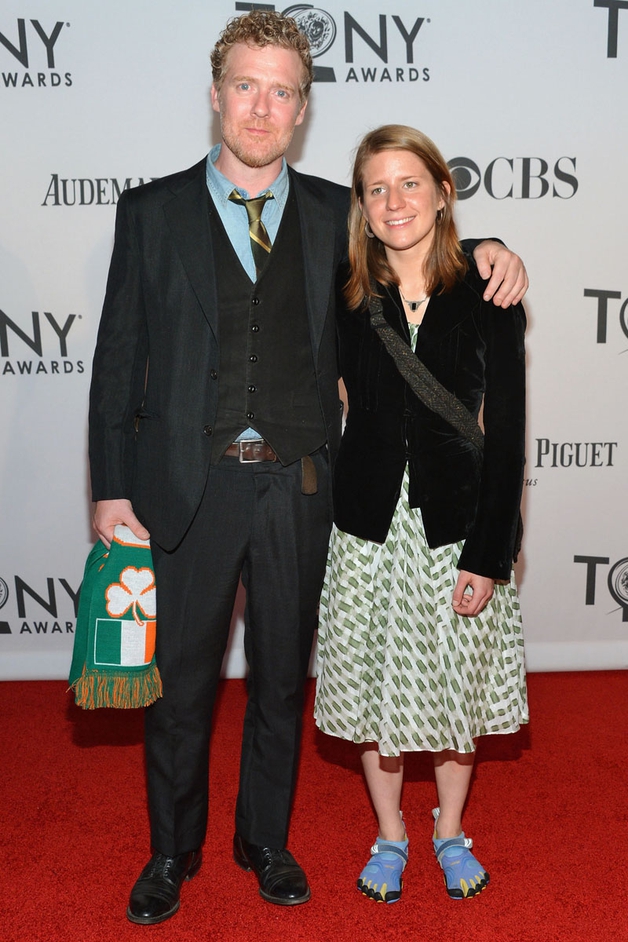 There was also an award for the production's Cork-born designer, Bob Crowley. Crowley has won five other Tony Awards.

In other Tony Award acting categories, James Corden was named Best Actor for One Man, Two Guvnors, Nina Arianda was Best Actress for Venus in Fur and Audra McDonald won Best Actress in a Musical for The Gershwins' Porgy and Bess.

Hugh Jackman was honoured for his contribution to Broadway with a Special Tony Award, presented to him by his wife, Deborra-Lee Furness. 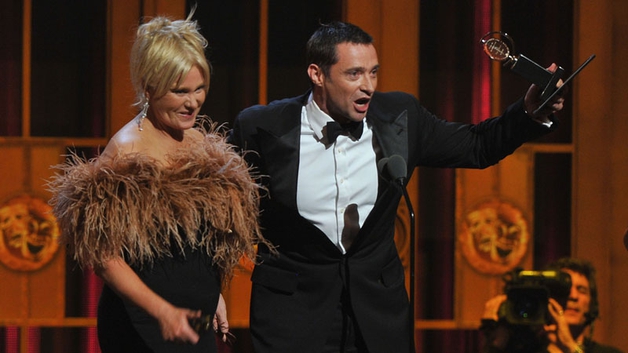 Accepting the award, Jackman said: "She's never kept a secret her entire life", adding that his wife had told him she was going to the bathroom only to surprise him on stage.

"I know how much you hate public speaking," continued Jackman. "This is probably the greatest thing you've ever done for me. Really, it means the world to me."