Craig Doyle will be getting on board with Euro 2012 mania for the month of June as his RTÉ Two show gets set to host some post-match chat starting tonight with a very special guest.

Craig said of the move "It will be lots of fun getting on board with all the Euro 2012 excitement on the show. These tournaments are so feel good, and that’s what our show is about. I can’t wait to talk to Toto Schillaci tonight (Friday) night. What a legend...even just his name brings back so many memories."

Also joining him in studio tonight are Phil Babb, Roddy Collins, Bill Cullen and Eric Lalor and they will giving their views on the opening two games of the championships.

Craig Doyle Live, which normally goes out on Tuesday and Thursday nights, is set to move about the schedule popping up after the key matches. 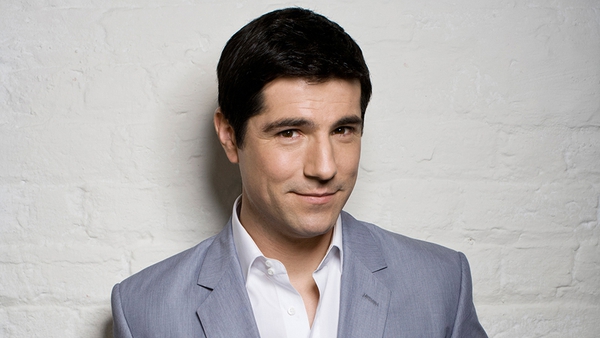