Homeland star Damian Lewis has revealed that he enjoys playing the character of conflicted war veteran Nicholas Brody on the show.

The actor told TVLine: "I don't mind playing unlikeable roles. I've done it before. One of the things you should seek to achieve as an actor is that your character is understood somehow.

"I've had people come up to me and say, 'You're a guy who is going to blow up the vice president, you're lying to your wife and you just generally scare the hell out of us, because you are unpredictable and unknown - and yet we oddly kind of liked you'."

Lewis added that it is up to the viewers to decide whether Brody's actions can be justified.

He said: "Some people will... choose to not like you, and that's fine. But... we were at great pains to find motivations for him, and [the writers] successfully did that.

"In the 17th century, when actors were given a play, 'the argument' was the word for the script, and I approach characters like that. I put forward my side of the argument." 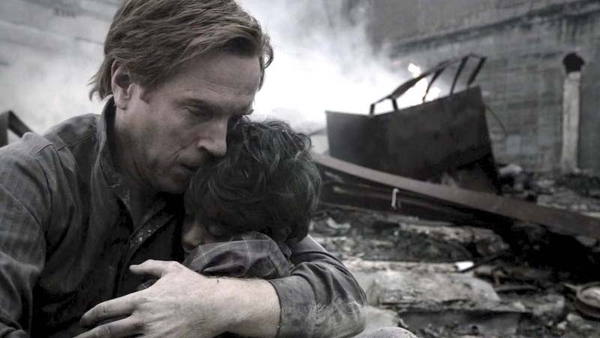