The singer apparently refused the opportunity to top the Pyramid Stage bill as she doesn't like playing to huge crowds.

Eavis told The Metro: "She knows that we want her anyway, but she doesn't want to do a thing our size.

"Going on the Pyramid Stage is a bit daunting in front of 80,000 people; it's a bit much really."

Eavis added that Adele is a fan of the festival, and likes to have fun at the event, rather than perform, saying: "She comes every year usually, and has her own little party."

The festival organiser previously stated that he has already booked three headliners for next year's festival, but did not reveal who they are. 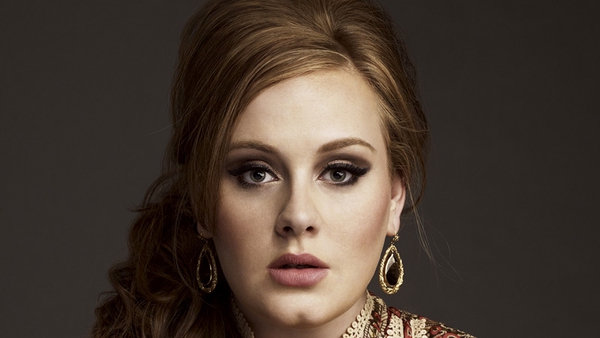