Pat Byrne has been named the winner of The Voice of Ireland following Sunday’s grand final.

Byrne, who was coached throughout the show by Bressie, saw off stiff competition from the three other finalists to win a valuable recording contract with Universal Music.

The runners up were Richie Hayes, who was coached by Brian Kennedy, Vanessa Whelan, coached by Sharon Corr and Jim Devine coached by Kian Egan.

As part of the grand final, the contestants sang with their coaches and performed some of their favourite songs from the series.

The finalists opened and closed the show with a group performance, while the results show featured The X Factor winner Alexandra Burke as its special guest. 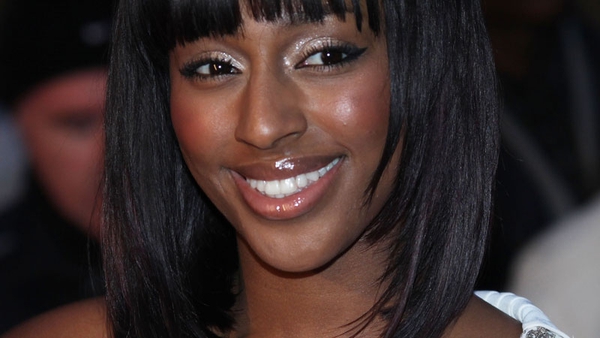