During her Late Late Show interview on Friday, Coronation Street star Kym Marsh revealed that former co-star Keith Duffy will join her in the Coronation Street musical, Street of Dreams, for the Dublin and Belfast dates in May.

Marsh, who is playing the 1960s Elsie Tanner in the musical, told host Ryan Tubridy: "At every show, we're going to have a special guest - at the end of the show - and they're going to sing along with the cast. We've just confirmed today that we have the lovely Keith Duffy joining us in Dublin and for Belfast."

You can watch Marsh's full interview and her performance of I Know How it Feels from the musical here: http://www.rte.ie/player/#!v=1146999.

Street of Dreams is at Dublin's O2 on Friday May 18 and Saturday May 19, and Belfast's Odyssey Arena on Monday May 21 and Tuesday May 22. 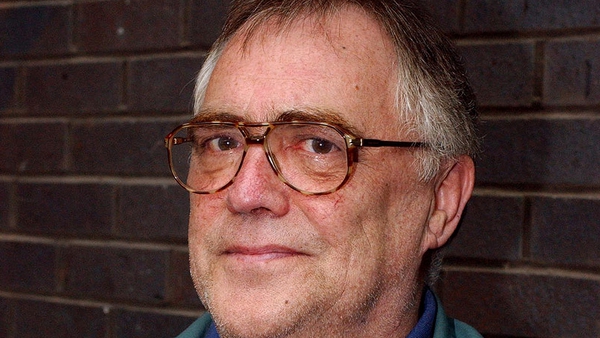