Halle Berry has said that becoming a mother to four-year-old Nahla has ''wildly affected'' her life.

Speaking to Hello! magazine she said: ''It's wildly affected my life. I haven't worked as much since I had my daughter. I have another priority and she's it.

''But I do want to send her the clear message that working is important and doing something that you love - that validates you, or makes you feel you are giving yourself to the world - is really important, so I will keep working.''

The Dark Tide actress further revealed that she is planning to move to France with her fiancé Oliver Martinez as she is “very concerned” about raising her daughter in the US.

She further pitched in: ''I'm hoping. I think it would be a much more normal way of life for my family. We'd have more privacy and more laws there to protect my daughter.

''I'm really very concerned about her growing up in the US, with the way things are and the laws they don't have in place to protect children.'' 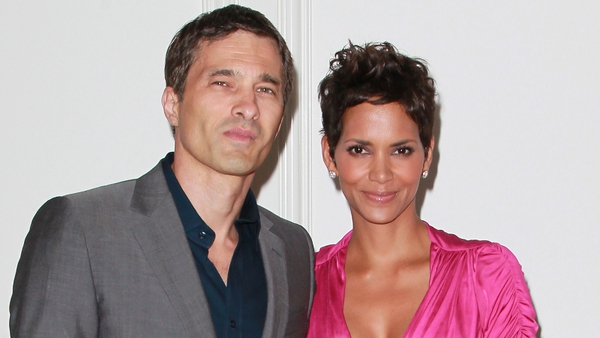