Lady Gaga has announced that she is bringing her Born This Way ball to Dublin.

The five-time Grammy winner will perform at the Aviva Stadium on Saturday September 15, with support from The Darkness and Lady Starlight.

The Born This Way Ball will begin on April 27 in Seoul.

Dates in 21 European cities were announced today with the European leg to kick off on August 14 in Sofia, Bulgaria.

In a statement released this morning on Gaga's website the pop superstar said: "The Haus of Gaga and I have worked for months conceiving a spectacular stage.

“THE BORN THIS WAY BALL is an Electro-Metal Pop-Opera; the tale of the Beginning, the genesis of the Kingdom of Fame. How we were birthed and how we will die celebrating.”

The Born This Way Ball will be Lady Gaga’s first tour since the May 2011 release of her album Born This Way, which has sold nearly 6 million copies worldwide.

Tickets for the Dublin show go on sale at 9am on Monday April 16.

Ticket prices range from €54.65 through to €96.00 inclusive of booking fee and are available from Ticketmaster. 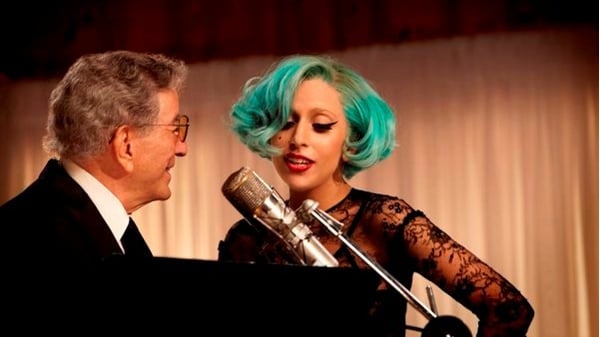