RTÉ Television will pay tribute to the late Irish comedy great Hal Roach with a repeat airing of a programme from the That's Entertainment series on RTÉ One tonight, Tuesday March 27.

First broadcast in 1972, That's Entertainment was a series of five programmes which examined various forms of popular entertainment in Ireland.

The Hal Roach episode was entitled The Comedian. 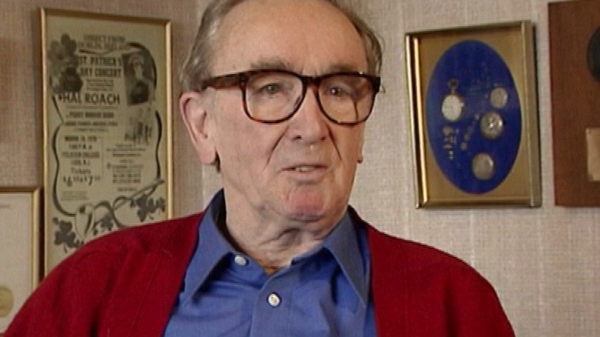