A spokesperson for the 36-year-old actress confirmed the news, saying in a statement to The Associated Press: "She is the proud mom of a healthy baby boy named Jackson."

Jackson is the first child for the Oscar winning actress, who recently starred in the film Young Adult.

Theron dated Irish actor Stuart Townsend after they met while filming Trapped in 2001. She ended their nine-year relationship in 2010.

No further information about her adoption has been released. 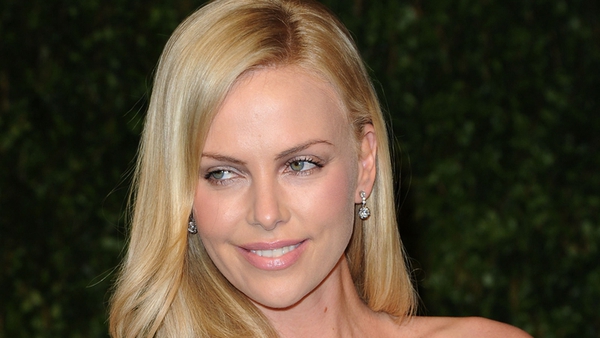