Michael Jackson's entire back catalogue, including an unreleased collaboration with Will.I.Am. has been stolen by hackers.

Sony Music's Jackson archive was illegally hijacked and more than 50,000 digital files were downloaded as part of a massive operation.

Record company bosses paid $250 million to Jackson's estate in 2010 for the collection, which included unheard material from his Off The Wall, Thriller and Bad albums.

A source told the Sunday Times: "Everything Sony purchased from the Michael Jackson estate was compromised.

"It caused them to check their systems and they found the breach. There was a degree of sophistication. Sony identified the weakness and plugged the gap."

The catalogue is also said to include a duet with the late Freddie Mercury. 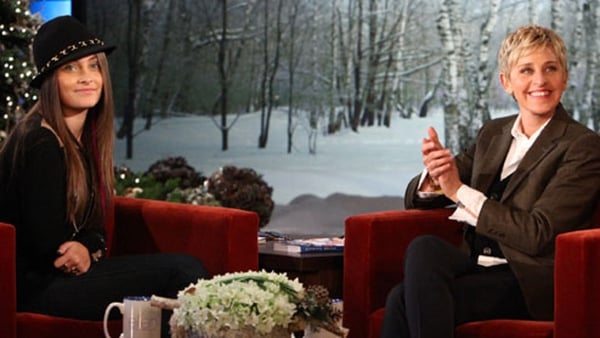