Keanu Reeves has explained that he had a ''meltdown'' when he turned 40, but that he has now come to terms with getting older.

The 47-year-old actor admitted that he found it difficult to adjust when he reached the milestone age, and stated that he is embarrassed by how he reacted at the time.

Speaking to the Independent newspaper he said: ''I had the classic 40 meltdown, I did. It's embarrassing. It was pretty funny. But then I recovered.

"To me, it was like a second adolescence. Hormonally, my body was changing, my mind was changing, and so my relationship to myself and the world around me came to this assault of finiteness.''

Keanu also found it difficult to come to terms with leaving his youth behind adding: ''It was also the end of the projection of my younger self. I came to the place where I thought, 'I don't know where I am anymore but where have I come from and what am I doing?'''

In addition to coming to terms with his age, the Speed star has also realised he can no longer party like he used to.

He further pitched in: ''Clubbing? I'm too old for that.'' 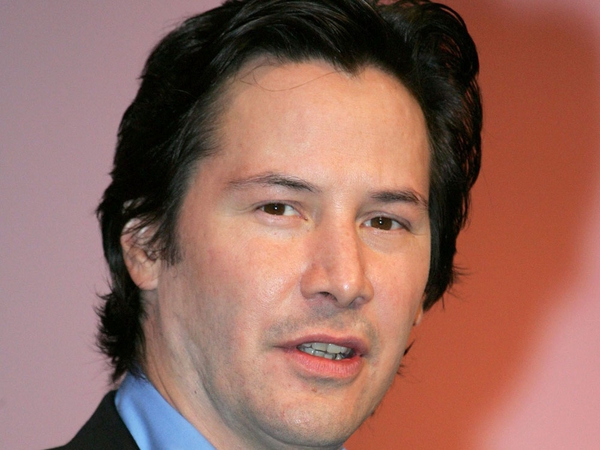