As the fifth series of Operation Transformation ends on RTÉ One tonight, Wednesday February 22, at 8.00pm, it has been announced that this year's five leaders - Grace Batterberry, Adrian Brereton, Killian Byrne, Natalie Cox and Kayleigh Yeoman - have collectively lost over 11 stone.

Commenting, presenter Kathryn Thomas said: "It's been a privilege and a pleasure getting to know Adrian, Grace, Kayleigh, Killian and Natalie over the past few months. I am so proud of their achievements and admire their strength, courage, hard work and determination.

"It's been an incredible journey for the five of them, both physically and emotionally. They have been an inspiration to their families, friends, local communities and beyond." 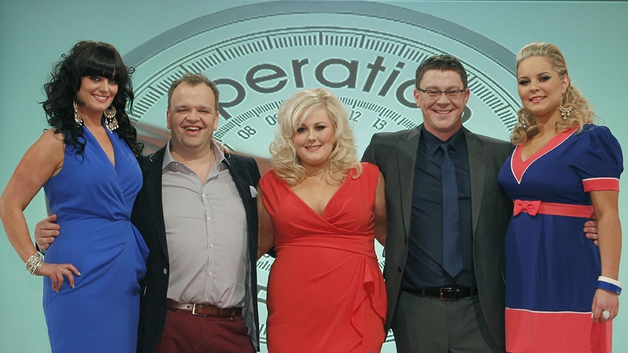 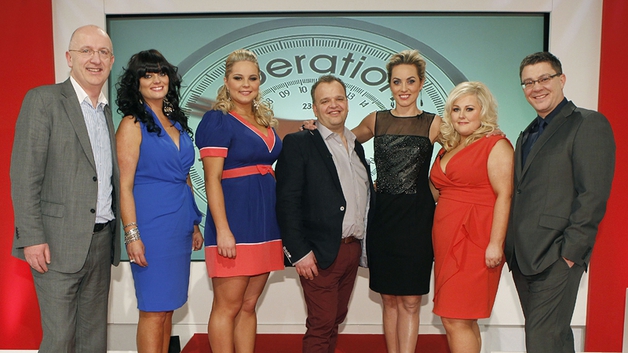 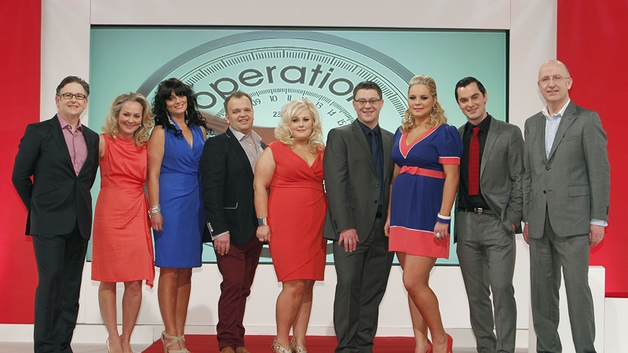 John Murray, RTÉ Radio 1 presenter, added: "I have great admiration for the five leaders and have enjoyed our weekly meetings in Tallaght at the weigh-ins. They should be extremely proud of themselves. They have not only made great strides themselves but have inspired thousands of others to follow them.

"I realised in the last week or two that Operation Transformation is about so much more than weight loss – it's about self-esteem, self-confidence, relationships, and community. It has brought people together with a shared goal at a time in our history when we need it more than ever." 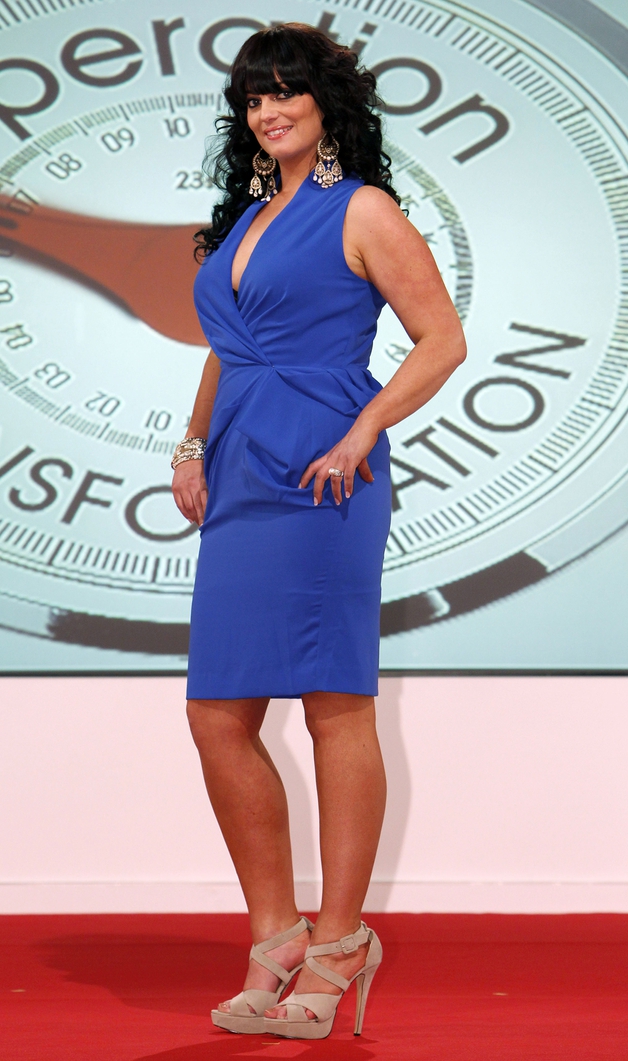 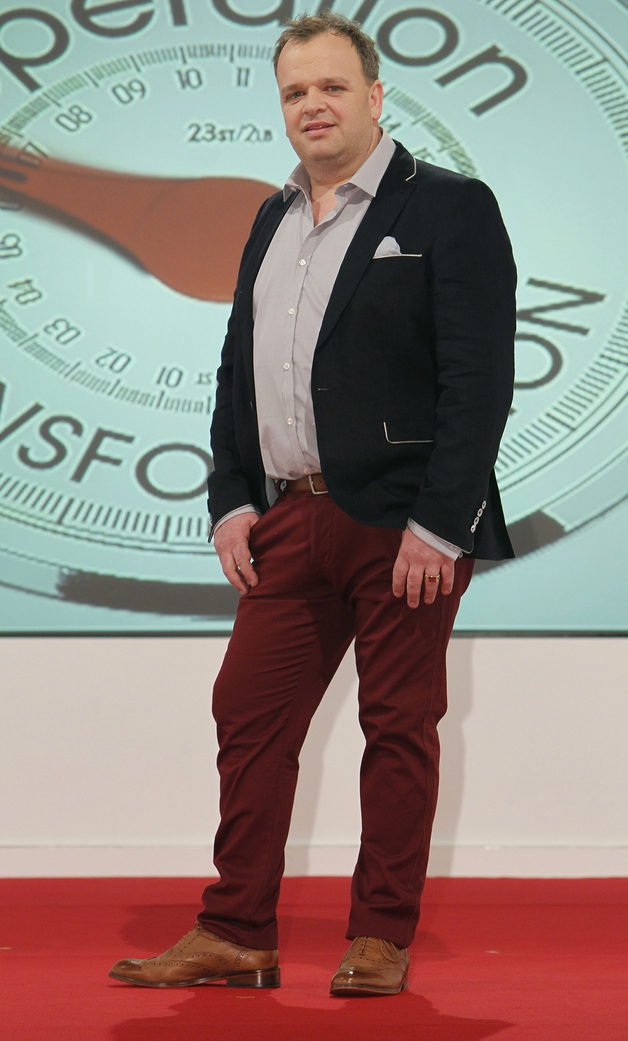 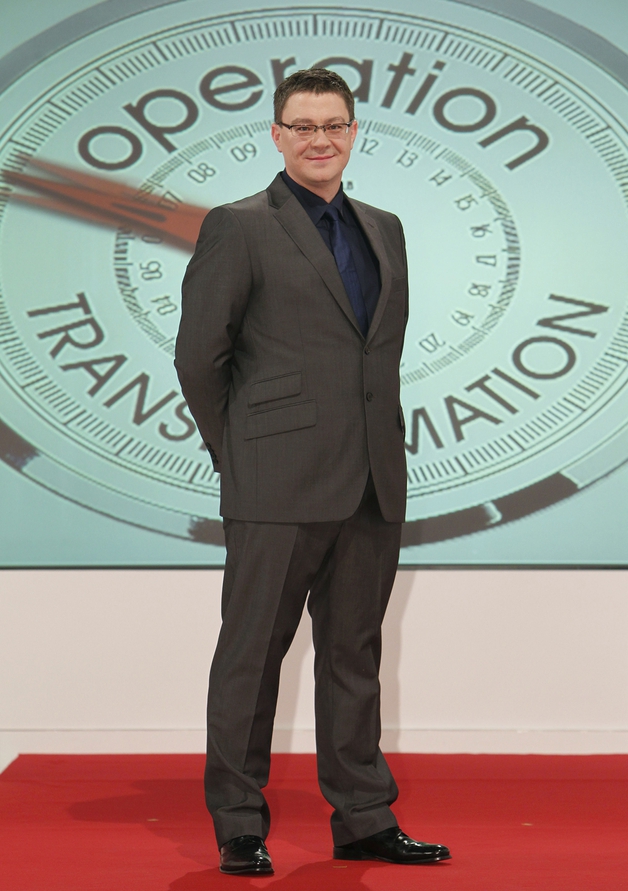 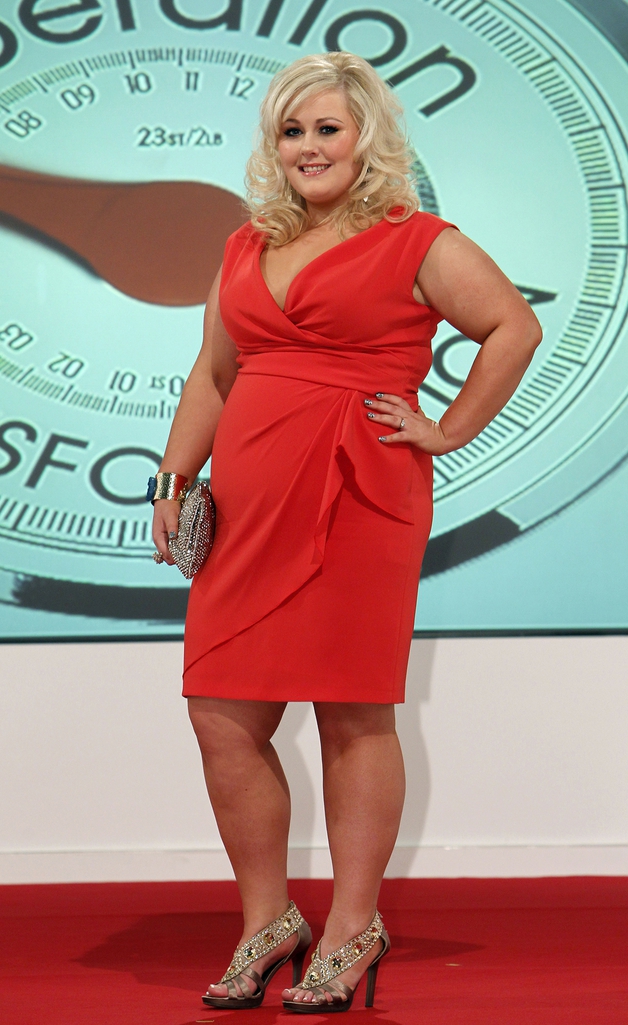 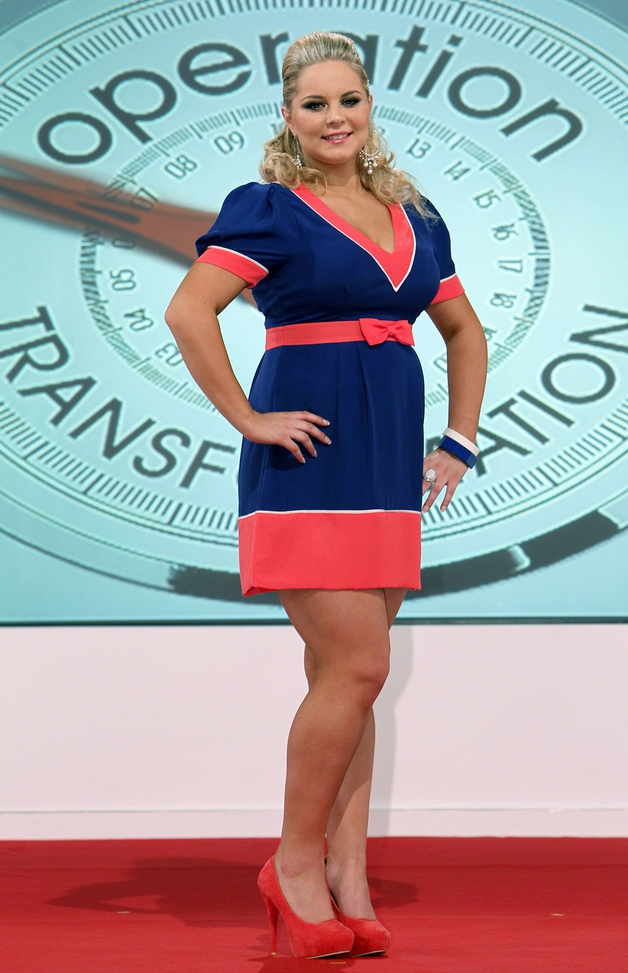 You can find out how much weight each leader lost, how they fared on the catwalk and who won the Hero of the Series award on RTÉ One tonight, Wednesday February 22, at 8.00pm.

You can also hear from the five leaders on The John Murray Show on RTÉ Radio 1 from 9.00am on Thursday February 23.

An average of 575,000 viewers watched each episode of this series of Operation Transformation; the show's website has had 4.4 million hits to date; nearly 55,000 people registered for the Operation Transformation inaugural mobile web application; 5,000 people took part in the 5k run in the Phoenix Park and one man, Michael Casey, successfully reversed his Type II Diabetes – a first in Irish medical history.

For more on the show, visit: www.rte.ie/ot.