The actor David Kelly has died in hospital after a short illness. He was 82.

He was one of the most recognisable voices and faces of Irish stage and screen, playing everything from Beckett to Shakespeare.

He was best known in Ireland for his performance as 'Rashers' Tierney in Strumpet City.

His appearance in Fawlty Towers, as the builder O'Reilly, brought him to a British audience.

Watch a clip of David playing O'Reilly in Fawlty Towers.

In 2005, he appeared as Charlie's granddad in Charlie and the Chocolate Factory.

He was nominated for a Screen Actors Guild award for his role in Waking Ned and also received an IFTA Lifetime Achievement Award and a Helen Hayes award for A Moon for the Misbegotten.

He is survived by his wife Laurie, his son David and daughter Miriam.

David spoke to journalist Donal O'Donoghue back in 2005. Read the interview here. 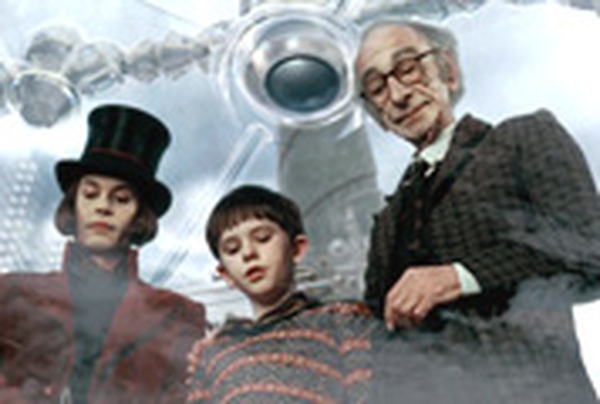