Ryan Tubridy has joined a very exclusive club and now has his very own Muppet.

Commenting, Tubridy said: "A major personal ambition was achieved this week, when I officially became a Muppet.

"I was brought up on these guys and to become a member of such an exclusive club is an honour!

The Muppets opens in Irish cinemas on Friday February 10. 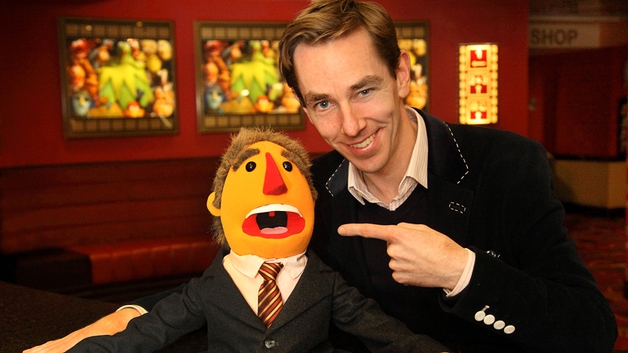 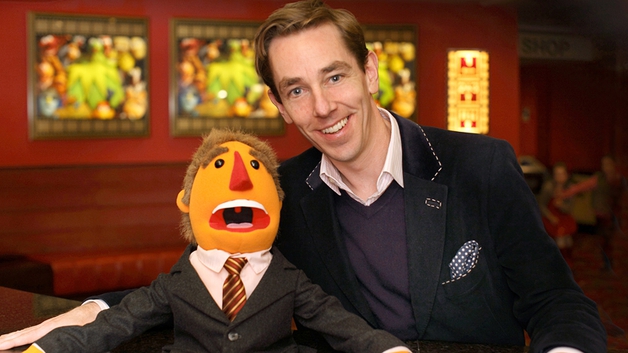 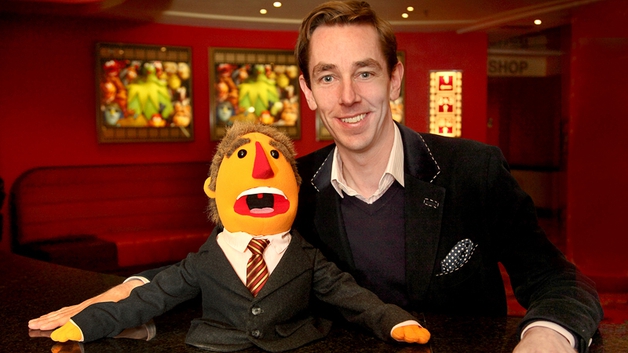 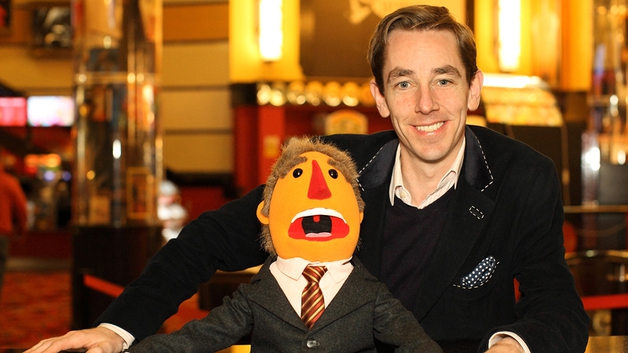 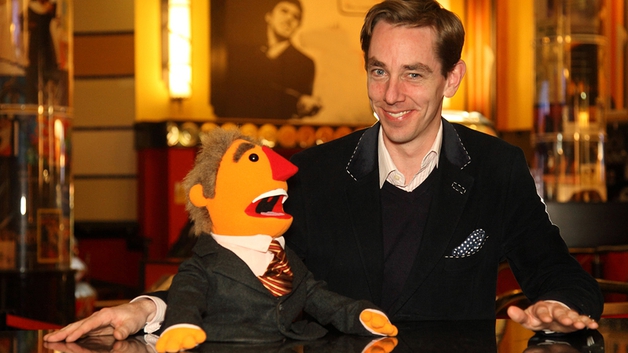