The funeral mass has taken place in Dublin of the musician and former conductor of the RTÉ Concert Orchestra, Noel Kelehan.

Eimear Quinn, one of the five Irish Eurovision winners to have been conducted by Noel, joined the orchestra for Be Not Afraid and Caccini's Ave Maria.

His coffin was carried from the church to the strains of the Largo from Dvorák's New World Symphony, also famous as the song Goin' Home.

Perhaps the most moving performance was the orchestra's rendition of Noel's famous arrangement of Send in the Clowns, featuring orchestra leader Joanne Quigley. 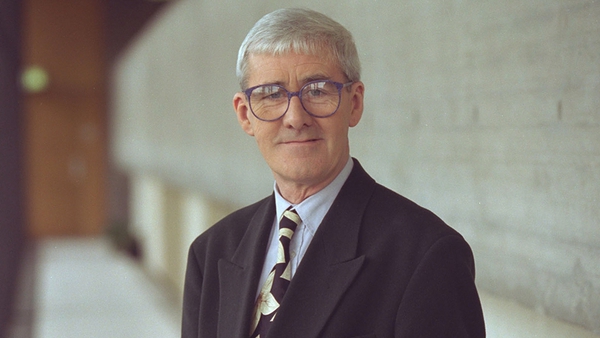