Tim Rice and Andrew Lloyd Webber have publicly clashed over a new TV show based on Jesus Christ Superstar.

The longtime collaborators, who produced some of the West End’s biggest musicals, have fallen out over the promotion of a new show based on their greatest hit. Rice, who wrote the lyrics to that breakthrough production, has described the television show’s plans to find the “next Jesus” as "tasteless", "tacky," and "relentlessly downmarket".

Only last week Lloyd Webber announced the plans for Superstar, a new ITV series in which the contestants will compete for the lead role in the rock musical telling the story of Christ's final week on earth. It continues Webber’s reworking of his stage shows on BBC talent shows, in which he has co-ordinated the TV search of such West End productions as The Sound of Music, Joseph and the Amazing Technicolor Dreamcoat, Oliver! and The Wizard of Oz.

According to the Telegraph Lloyd Webber is believed to be pursuing Nicole Scherzinger, the pop singer, to play the role of Mary Magdalene and act as a judge on the show.

Rice has said that Lloyd Webber has consistently ignored his requests not to cast a new production of the musical via a television contest.

"I've had several meetings with Andrew and said that I don't want this done, but now it appears it's been signed and sealed.

"Andrew wants to rehash things all the time, but I really don't think Superstar needs that tasteless reality television treatment. Those shows are relentlessly downmarket, which is fine if the show is a lightweight bit of fluff.

"I am fully behind an arena show, but I just don't think you need another television series to do that."

Rice and Lloyd Webber wrote the original musical for Jesus Christ Superstar the album in 1969 and it went on to be a smash show in the West End in 1972. 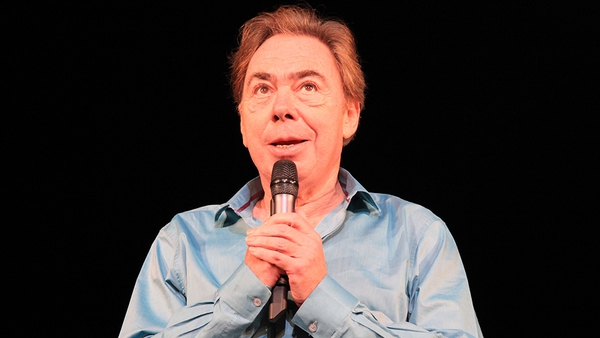