The Meteor Choice Music Prize shortlist for Irish Album of the Year 2011 has been announced.

The list, selected by a panel of music professionals and industry experts, includes Passenger (Lisa Hannigan), Gangs (And So I Watch From Afar) and Bloodless Coup (BellX1).

The overall winner will be announced at the Meteor Choice Music Prize Live Event at The Olympia Theatre, Dublin on Thursday, March 8th 2012.

The winning act will receive €10,000, a prize fund which has been provided by the Irish Music Rights Organisation (IMRO) and the Irish Recorded Music Association (IRMA). All of the shortlisted acts will receive a specially-commissioned award, courtesy of the Recorded Artists Actors & Performers Ltd (RAAP).

And So I Watch You From Afar – Gangs (Richter Collective)

Cashier No 9 – To The Death Of Fun (Bella Union)

Jape – Ocean of Frequency (Music Is For Losers) 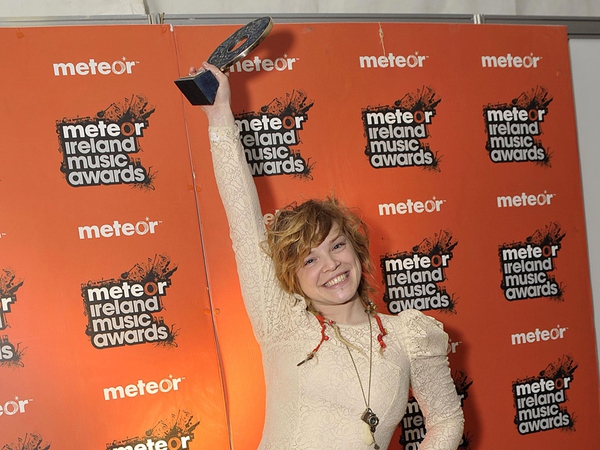 Backstage at the Meteors